Overcoming the Terror of Indecision 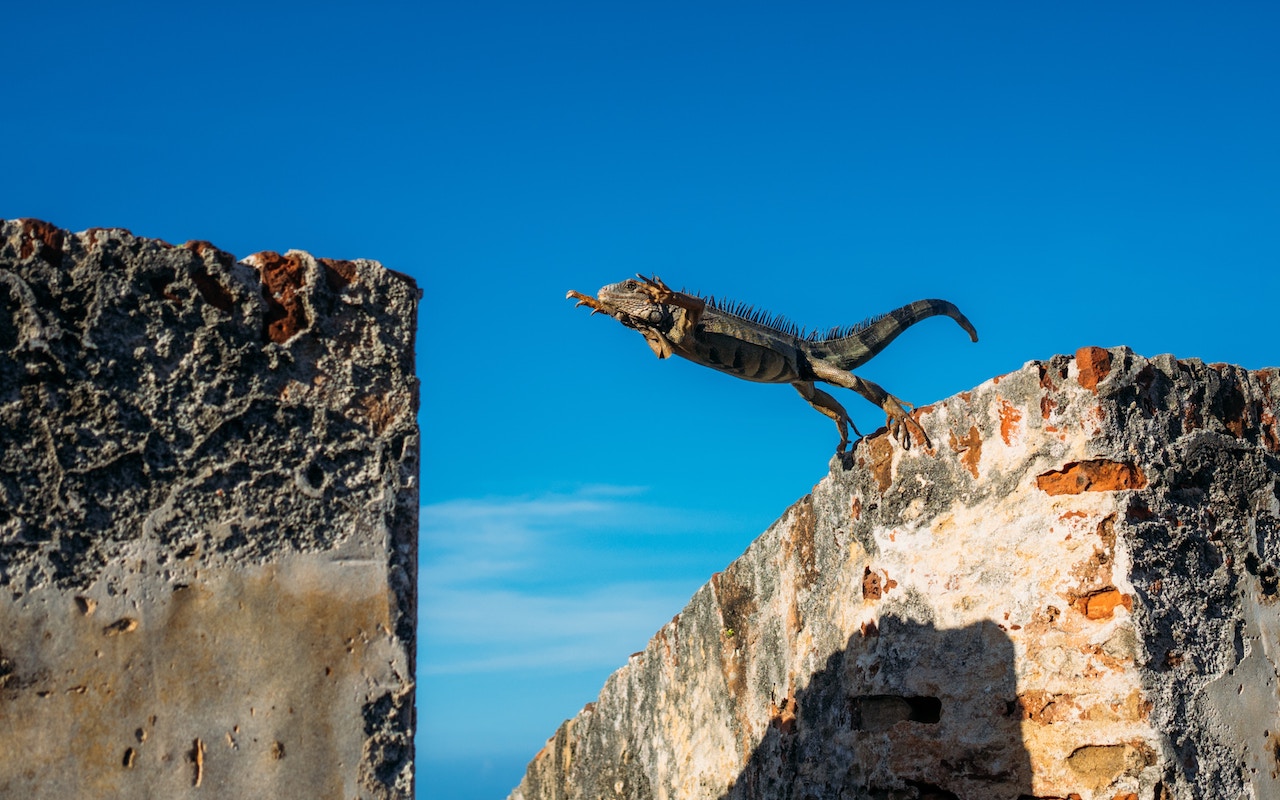 Long before #MeToo, a beautiful young lady found herself being seduced by an incredibly charming man. Smitten, she thought all her dreams had come true. She had found her one true love.

That is until the honeymoon was over, and he turned out to be a controlling, insecure, manipulative, abusive, raging narcissist.

Terrified of being alone and having to listen to her mother and friends blab on about how the perfect man is out there — while simultaneously making her feel like a piece of shit — she lived in the hope that his behavior would change.

As time passed, she went from being relaxed, carefree, and loving to anxious, depressed, and terrified. When she looked in the mirror, she saw something of little worth staring back at her as she began to believe this was her destiny and all she deserved.

She had been summoned to a life of shit and had nobody else to blame but herself.

Years passed where not one day went by that she didn’t question her courage or contemplate running away. The questions loomed large…Where would she go? What would she do? What’s to say things wouldn’t be worse elsewhere? And how could any decent man genuinely love her?

And so, she continued to talk herself out of making the most important decision of her life.

That is until one day while eating her spinach, this prick picked the wrong time to fuck with her, giving rise to a fury he — or she — had never known. Similar to Weinstein, his time was up. With all bridges burned, he was fucked, and he knew it.

She stormed out of there and never looked back. As she packed up the car, she forgave herself for what she allowed to happen. She also decided she was never going to feel sorry for herself ever again. She then sped off in his car, with an incredible sense of pride knowing an entire life of possibility lay ahead of her, and she wasn’t going to let anyone get in the way of her making the very best of it.

That — unsurprisingly — was the greatest decision she ever made. And it set off a chain reaction of even more decisions that completely changed the trajectory of her life.

She had chosen to be miserable for years. And in a moment of unbelievable courage, she changed the script from misery to one of hope and happiness. The reason it took such tremendous courage is because misery is often the easiest option. The reason many stay miserable is that they have trust issues, with themselves and with others—they don’t trust or believe things will or can work out.

They’re not hopeful. They’re hopeless. And they’ve learned it through years of shitty conditioning. Because life’s a bitch. So they continuously live in indecision where all energy is spent justifying misery — a cluster fuck of the highest order.

Worse than purgatory, indecision gives rise to stress, overwhelm, anxiety, depression, and all sorts of hell. If we take a deep dive into human needs psychology, there are only ever two types of decisions you’ll face: Risky decisions and safe decisions.

Risky decisions are the ones that can make everything in life better. But they don’t always work out. Sometimes you’ll have to make a dozen to get the desired result.

Safe decisions are misleading because if you ask me, they carry a far greater risk—the risk of an unfulfilled life.  Safe decisions lie in your indecision or not making a decision at all, which coincidently is a decision. It’s just the outcome is rarely pretty. It can haunt you for a lifetime, which is exactly what happened in — crap, I forgot to give her a name, Anna? — Anna’s case, as outlined above.

Basically, you’re siding on the side of misery.

If you were to put on your inspector gadget hat and look inwards to an area of life that you are currently not happy about, I’m sure you will find a decision you could make that when made could potentially change everything for the better. But fear of rejection and failure, ego, pride, and other such inconveniences will often prevent you from deciding in the first place.

Note: Just because they do a fantastic job justifying your decision doesn’t mean they have your best interests at heart. Choosing to be stressed and opting for misery is self-inflicted torture.

If you have decisions you know you’re procrastinating on that are eroding your health, then the time has come to be decisive.

It will go one of two ways: It will work out or it won’t. Similar to Anna, when you decide to no longer settle for a reality that doesn’t serve you, don’t forget to applaud yourself for having the courage to step up and make the change.

And if it turns out to be the wrong decision, you can always correct it by making another. Surely that’s better than self-inflicted torture?

Digital Nomad Lifestyle Through the Eyes of a Non-Westerner 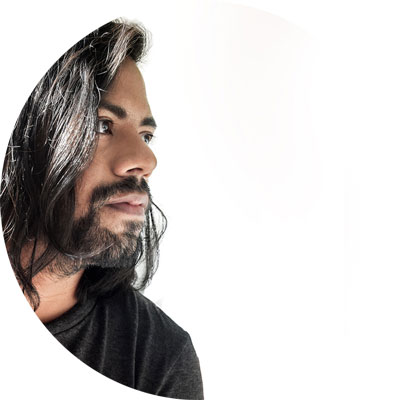 Member in the Spotlight: Meet Hermes