Member in the Spotlight: Meet Kaan 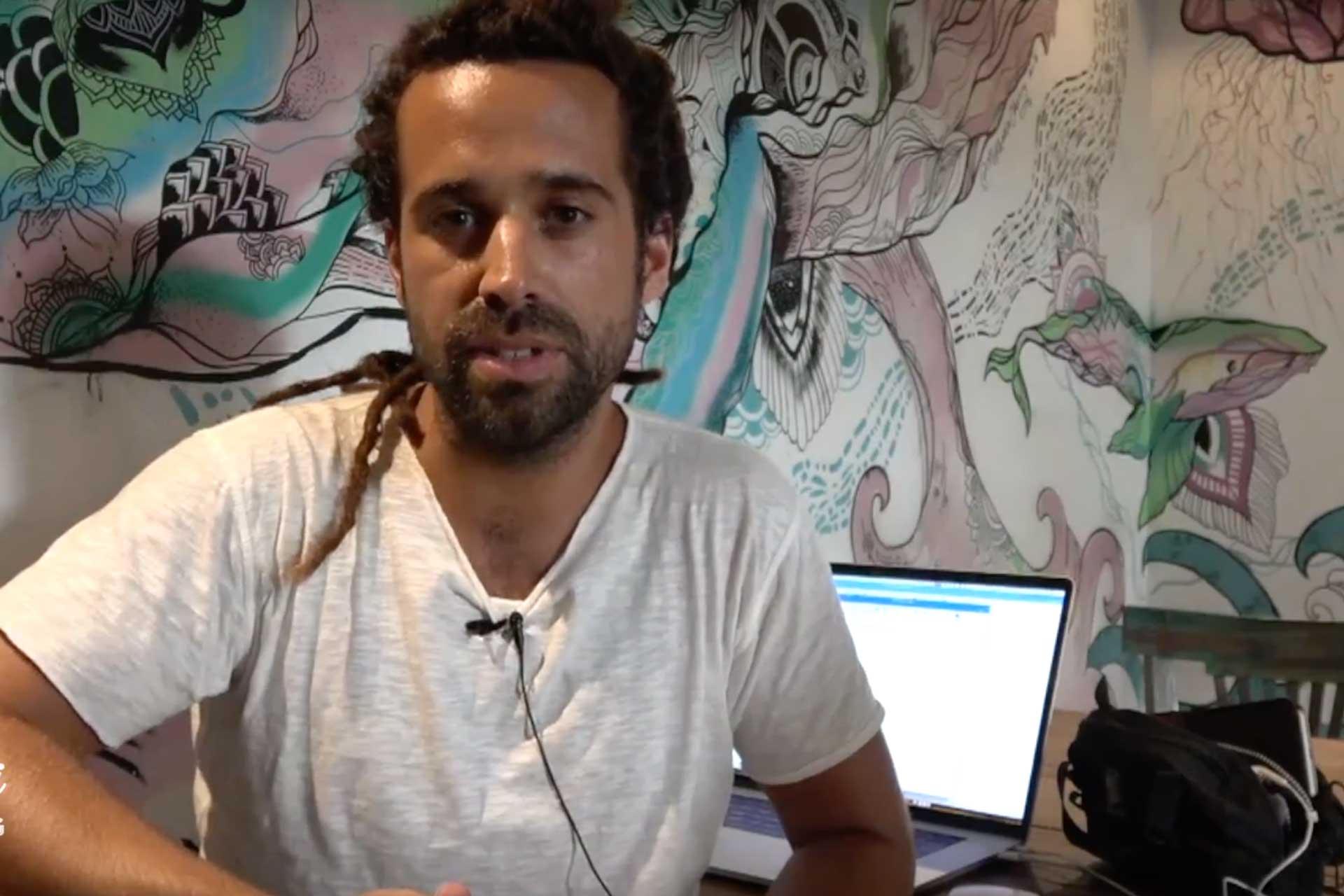 Kaan is a digital producer and full-stack developer. He has been designing and developing Interactive projects for over 10 years. He’s passionate about what he’s doing and believes in taking pride in beautifully produced work. Picking up a few awards along the way, he enjoys getting challenged and aspires to learn.

K: Sure. My name’s Kaan. I’m from England and I run a digital media business back home. I also have a few start-up, uh, projects.

(on screen) *Why did you come to Dojo Bali?*

K: Yeah, sure. I wanted to be able to work abroad. Um, I’ve always, sort of, tried to work from cafes and stuff like that and, um, I heard about Dojo Bali, um, and it’s, sort of, community and location close to the surf which was really appealing. Um, I didn’t actually quite anticipate what it was going to be before I came.

(on screen) *What did you find at Dojo Bali?*

K: Yeah, I found something I didn’t actually anticipate. Um, apart from the community and, sort of, the support that you get with the events and education. It w-, exposure to s-, they’re almost like Ted Talks. Sort of mind expanding, um, topics and stuff like that. It’s not necessarily just marketing or about, you know, development and stuff like that. But what I actually found was what it feels like to be amongst people that are similar to you and at a similar place in life; something that I haven’t got at home and something that I’ve found here. Everyone is very inspirational very motivated and very switched on and intelligent and have similar aspirations.

(on screen) *What is the very best thing about Dojo Bali?*

K: Very best thing. Apart from its location, uh, I would definitely say it’s community. Um, it’s something, uh, well, I guess I answered that a little bit in my previous answer. It’s something that I didn’t really anticipate, hadn’t experienced before and it’s definitely something I’m gonna, sort of, chase and it’ll be with me for a while to be able to, sort of, I don’t know if I’ll better replicate it but, you know, it, it’ll be something I now require. (laughter)

(on screen) *What would you say to anyone thinking about coming to Dojo Bali?*

K: Just do it. Don’t think about it. Just book your flights and come now. We’re waiting for you. (elaborate applause) (laughter) Sorry. (laughter)

The team behind Dojo Bali keeps you always up to date with the newest stories and the hottest insiders. Find out more about the space, our members and recent updates.

How many people does it take to make an introvert productive? 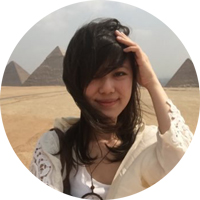 Four Critical Questions To Ask Before Starting a Business