It’s the end of my first full month as Cogiving officer at Dojo and it’s been going strong so far. I would like to give an update on the things that’s been happening in cogiving throughout October and a peek on what’s in store for November.

Dojo is currently very involved in the development of a mobile application for Merah Putih Hijau (MPH) which will help the project immensely in their daily reportings and data collection. This app will be used by the facility manager and it will help in keeping track of the waste collection, waste separation, daily income and outcome, workers performance, etc. All this data will be stored in a database which could later be used to proofing MPH’s performance. We are currently in the stage of building prototypes and designing the database and will work through November and December on it.

Still on MPH: We will also be running a social media campaign and graphic design contest in order to increase exposure of MPH on social media and to the general public. These two campaigns will launch within the coming month. One more exciting news from MPH is that they’ve started producing their own brand of compost in cooperation with Pererenan Village as shown in the picture below. So, if you’re thinking of fertilizing your garden, come down to the MPH facility and purchase a bag of compost!

Moving on to Stella’s Child, of course you have heard about the fundraising dinner which happened earlier in the month. Thanks to the champs who are continuing their support as mentors at Stella’s Child. We also have two newcomers who will be teaching English every Mondays and Fridays at their center. Good stuff!

Bye Bye Plastic Bags have pushed the regional government even further in order to ban the distribution of plastic bags in Bali. I personally helped them translate a formal letter to Bahasa last week to the regional government to not wait for instructions from the national government and follow in the footsteps of the cities of Banjarmasin in Borneo and Purwakerta in Central Java and use their autonomy to create a regional policy to ban plastic bags in the province. We also have a couple of members who are working with them in redesigning their website and consult them for their fundraising strategy.

Congratulations again to Social ImpaKt for their crowdfunding success, we look forward in continuing this cogiving partnership and work on more projects together.
The last boxes of face masks were finally delivered last Saturday to one of the Mt Agung evacuation camps, since the NomadMBA team had to leave before the got a chance to deliver these masks.

And last but not least, I would like to give an update on the framework of the cogiving department which I have been working on with the massive help of Will. All activities which I have been running in cogiving have been run in a very informal fashion so far. So from now on, members who would like to volunteer in a cogiving program must now fill in the new online application form. There will also be forms for new charity partnerships, new projects and a 5-minute progress update for each project which co-givers need to fill-in every month. This formalization of the system will help me ensure that all cogiving projects are on track, are creating real sustainable impacts and all issues are identified and addressed. Of course, there are other things that we have made up behind the scenes that builds upon the structure of the cogiving department which hopefully could be replicated and implemented at other co-working spaces.

For next month, I am planning to complete the formalization process, implement the framework to our existing charity partners and continue contacts with potential new partner charities which have approached me in the past. Also, look out for a talk by Bye Bye Plastic Bags which will be happening later in the month.

Thanks to all the volunteers who have helped out so far! If you are interested to contribute in a cogiving project, please contact me vie e-mail, Facebook, Whatsapp or in person 🙂

Terima kasih and see you around Dojo!

Lombok Earthquake – A guide to Donate 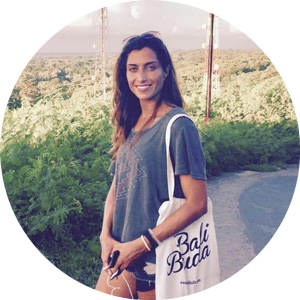 The quick and dirty Yoga Guide to downward dog in Canggu 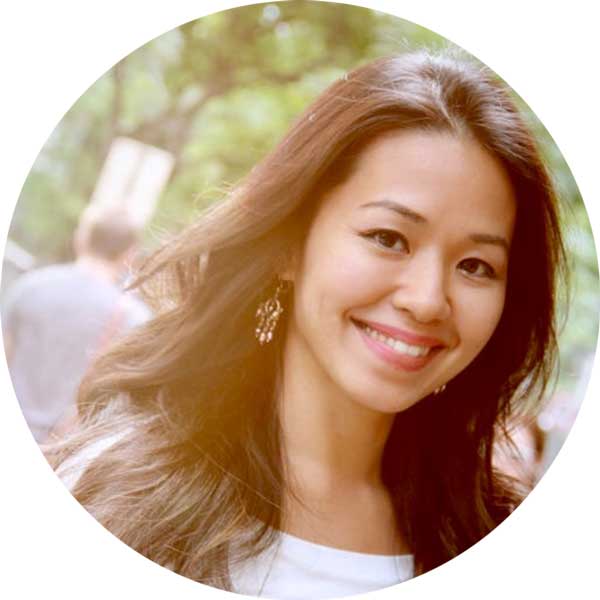