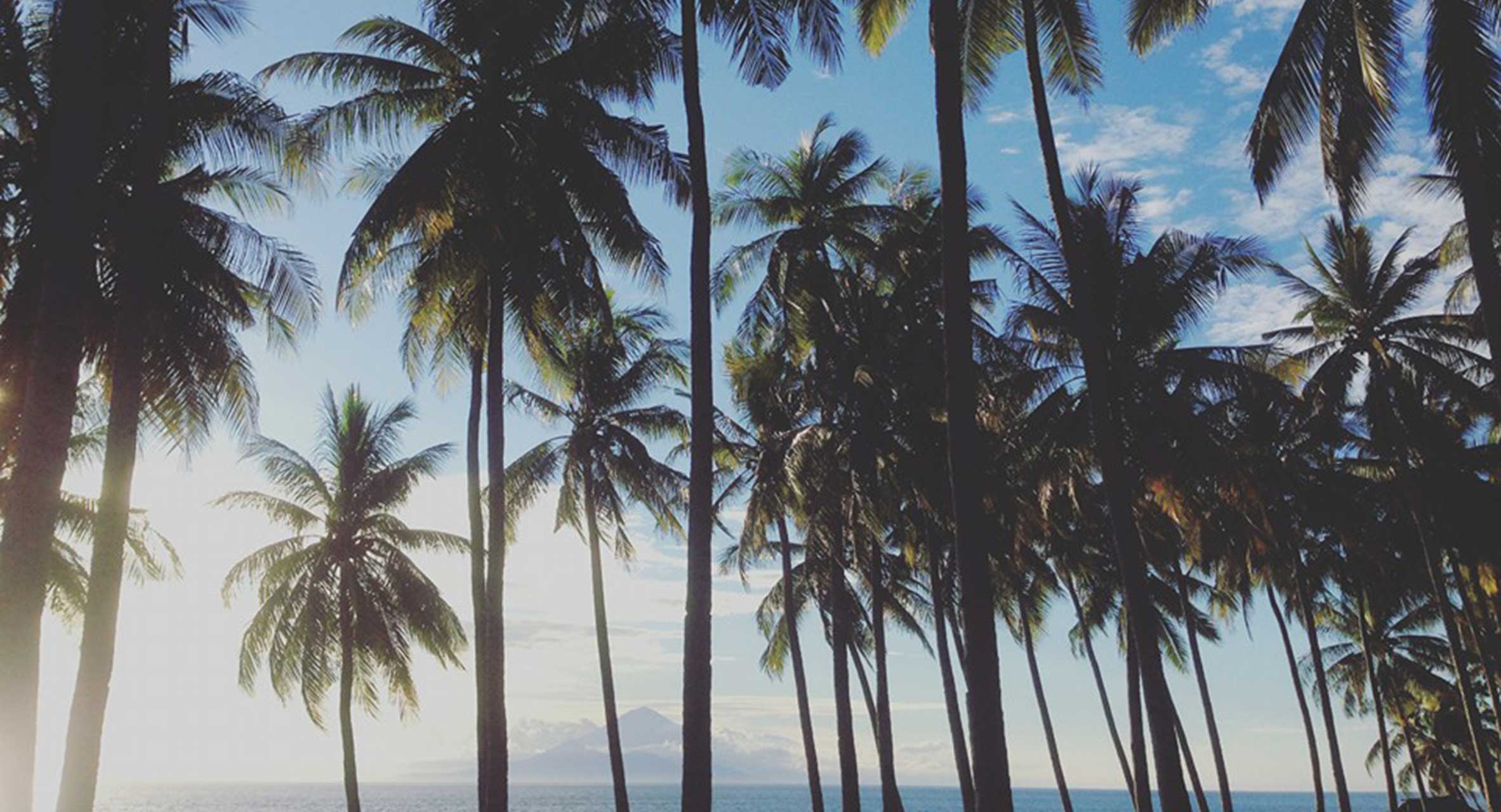 Yudis is the Cogiving Officer at Dojo; his work involves working together with local NGOs and linking skilled Dojo members to help them in their various projects. He is a Bali native – originally from North Bali – but he has lived at a few different places since he was a child: 2 years in Java and a total of 7 years in Australia. He studied Mining Engineering at the University of Adelaide and graduated in April 2017.

During his time in Adelaide, he was also the Chapter President of the Australia Indonesia Youth Association in South Australia, taking advantage of his familiarity of Australia and Indonesia to develop people-to-people connections between both countries. Despite coming from an island that is hard to leave, Yudis loves to travel to different places and experience different ways of life. He has been to various countries in Europe and Asia, but his next travel goal is to explore more of Indonesia’s islands.

I want to share with you some progress updates on our current Cogiving projects in which Dojo members are involved, some Cogiving events and tell you about an outstanding Cogiving legend! Bye Bye Plastic Bags This month we were fortunate to get the support of an outstanding member at Dojo. Diandra Wardhana is an intern […]

Wow, June went by like a flash! No wonder that it did, considering there were so many cool events and happenings in Cogiving this month. A human chain demonstration organized by the youth of Bye Bye Plastic Bags, their awesome talk at Dojo, a cogiving trip, cogiving meetup and heaps of Dojo legends giving support to our partner charities. Here is a breakdown of all that’s happened this month!

Last month, two new organic products were showcased in the Bali Direct Online Food Store. These were not just any organic products, they are special because the producers of these products are supported by Five Pillar Foundation and the marketing was supported by two generous Dojo members through Cogiving, Caroline and Anna! They helped find retailers in Bali who would be interested to sell these products on their platform and connect them with Five Pillar Foundation.

It is the beginning of the month and it’s time for a Cogiving Update! It has been a good month in Cogiving this May. We got a lot of new members contributing to our partner charities, success achieved for members who have contributed and a couple of cool Cogiving events went on. Here is a breakdown on all that’s happened in May.