Is it Time to Put an End to Digital Nomads? 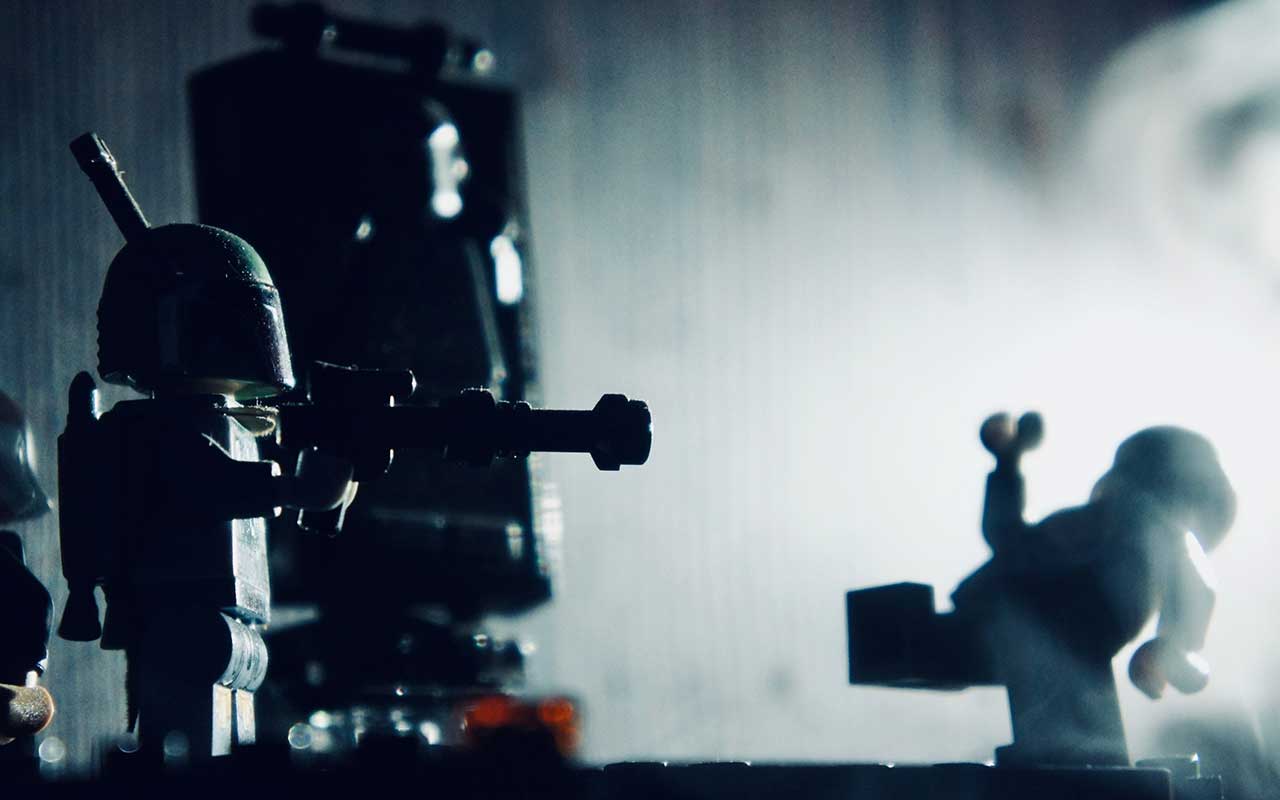 Digital nomads generate a lot of hate. Some of it justified. Most of it not. Up there with politics and veganism, I’ve read articles by writers who appear to get off on their hatred and detest for the digital nomad.

Not that you should pay much attention to any of it because people — in general — are pissed off, and it’s far easier — and cheaper — to vent that anger on the Internet than it is to see a therapist.

Probably penned a few words myself because I wouldn’t be a massive fan of the label. Or any label for that matter. I think it’s a weird identity thing. And technically, while I am location independent, I’m not actually a digital nomad.

Having said that, I have been surrounded by digital nomads for four years. That’s the longest relationship I’ve ever had. And while I’ve met people I find annoying, I haven’t actually met that many assholes — certainly no more than I’ve met in any other walk of life.

Most seem to be genuine, good-hearted people trying to figure shit out and make the most of their life.

Is that not what we’re all trying to do?

I still can’t stand the term. I’d honestly rather identify as a horse or any number of the sixty-something genders I’m free to identify as today.

Besides the fact that it means nothing — to me anyway —there are two primary reasons I am opposed to it. And I suspect I’m not on my own.

A few years back, World Nomads sponsored a video titled, “We Are Digital Nomads.” Or something to that effect. The video was produced by one of those remote passport companies with the intention — one would imagine — of going viral.

And while they succeeded in their quest for virality, their real triumph was in pissing off the entire world.

These righteous little pricks who took the liberty of speaking for digital nomads everywhere decided it was appropriate to shit all over humankind for doing anything that might be considered “conformity.”

Fortunately, for them, it was removed about 10 seconds after it was put up because, I’m guessing, the death threats were real. You’d also hope someone from World Nomads had the foresight to see the work of these entitled little wankers could potentially bury their business —although that foresight was clearly lacking in pre-production.

That video made me hate digital nomads. So that’s reason number one.

My brain’s hardwired negativity bias has cast an assumption on me that social media is taking the piss out of all of us. This is my issue—I don’t know how else to explain it.

There is so much bullshit put out there on Instagram by digital nomads making their lives out to be so much better than they actually are. And so many banging on about authenticity are selling lies.

The only conclusion I can come to is that it’s offensive.

There is nowhere near enough conversation around the loneliness, uncertainty, angst, and depression too many digital nomads struggle significantly with. And a picture in a hammock with a Mac and the hashtag #officefortheday is not a cure.

I get it. Why would you post about the shit part? You get to do a lot of cool stuff and see some spectacular places, so why wouldn’t you log the memory?

It’s not like your friends at home don’t do the same shit when they go on holiday. The reality is you’re just destroying them in a competition they’ve no business in competing. It’s mean — especially when it’s so often so far removed from reality.

These are just a few of the many reasons people hate digital nomads. But that’s not why we need to discuss an assassination.

Is it time to kill the Digital Nomad?

Vice president of Ogilvy and funny bastard, Rory Sutherland, is an all-around legend and expert in human behavior.

He is very aware that he can do his work from the Bahamas. But he’s even more aware that if he were to tell his clients he was handling their account while drinking Pina Coladas in the midday sun that they wouldn’t be his clients for long. At least not for the price he commands.

This is all about perception. Envy is one of the seven deadly sins for a reason. We don’t like to think someone has got it way better than us, and we certainly don’t want to fund them on their journey.

It’s not about not giving a fuck because you give a fuck. It’s about being a professional. It’s about getting paid what you’re worth. And as a general rule, the digital nomad is not seen as a professional. They are seen as lazy, entitled pricks. That’s the perception, whether you like it or not.

So, if you want to start changing how potential clients see, respect, and pay you, then you need to start thinking about how they’ll perceive you.

Hashtag #digitalnomad will rarely help your case here because there are too many negative connotations attached to it.

Obviously, many run entire businesses attracting people to this world, and if you are reading, you know this doesn’t apply to you. But there’s a hell of a lot more that could benefit from letting go.

You can be a world traveler and explorer. And you can also be a developer or a designer. You can put your Instagram to private unless you need it to showcase your work. You can get creative and be any number of things. So why choose the one that will potentially fuck you the most?

The Power of Change

Place of the Way