HOW BAD NEWS CAN BE GOOD NEWS 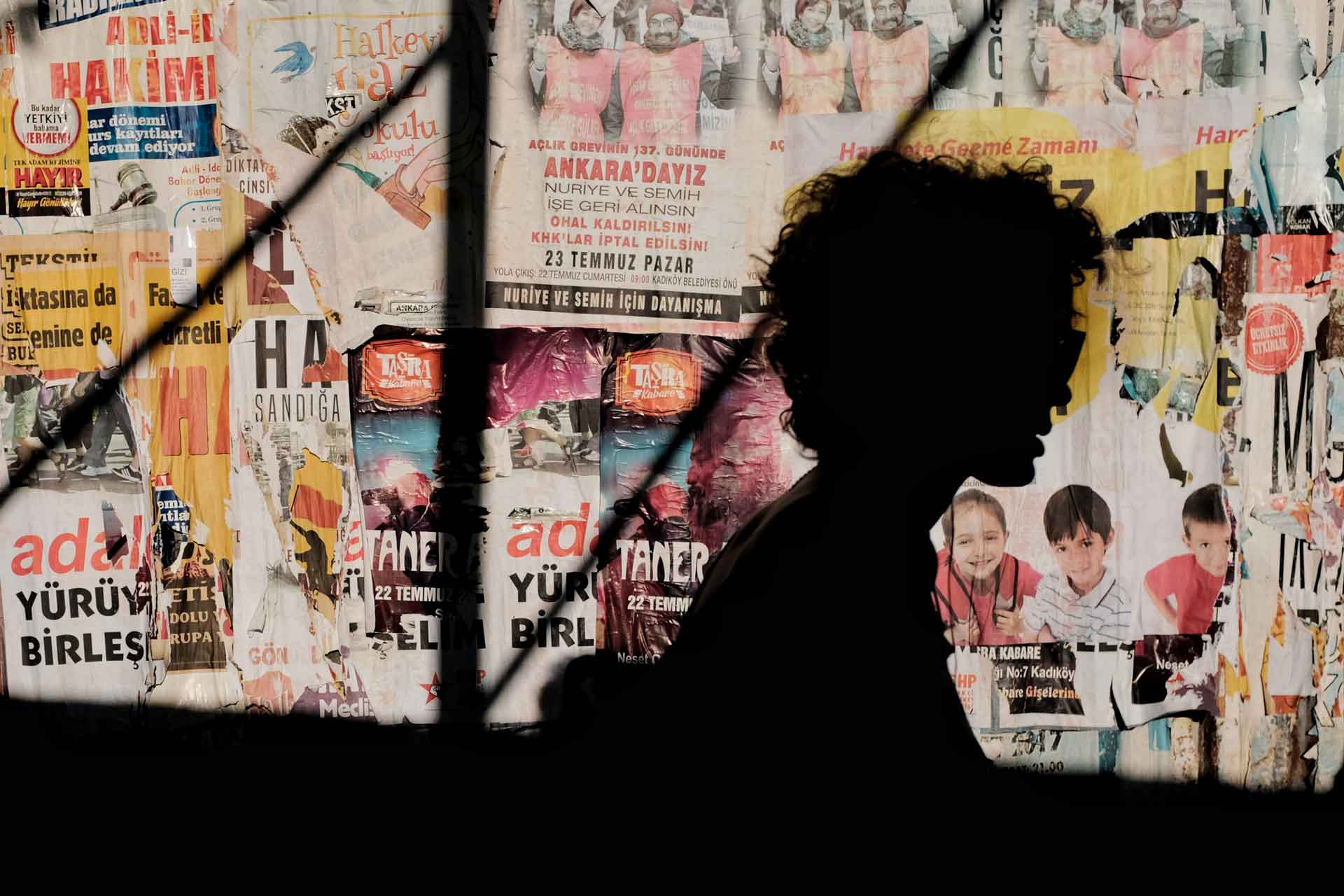 Have you ever heard of this statement? If so, what would be your reaction when you hear bad news? Would you believe everything you hear?

One day I was about to travel to one place with my friends and I was told that the place wasn’t safe at the moment. There was violence going on in that place and many people were killed. I was a bit scared at the moment but in the end we still went. As soon as we reached the place, everything was fine. There were no signs of violence and the place was peaceful. People were welcoming us with a smile on their faces. That day I started to reflect and stopped believing everything what people were saying until I see it with my own eyes.

Today with the massive development of technology, information is going viral quickly. If something happens on the other side of the world, in seconds the news spreads over the whole globe. Shall we believe in all the news we receive or have some kind of filter so that we may not take for granted all the information that are coming in. Every piece of news that gets released to the public has its own motives behind, whether its economic, political, or just  propaganda. There comes the danger with it, that we start believing things without further verification.

As a digital nomad, you may have traveled to so many places and I believe you have witnessed the good and the bad of this place and the people you have met. Those experiences make you more aware and open minded. Unfortunately, we are surrounded by false news. Simple example, the eruption of Mount Agung a few months ago, had affected tourism in Bali significantly. So much false information kept tourists away. However, the affected area of Mount Agung´s breakout was actually far away from any touristic center.

Russell Peters, a Canadian stand-up comedian, once shared his experience performing a stand-up comedy in the Middle East. Before departing, his mind was full of negative expectations about the people and the situation in the Middle East. But, he was positively surprised.  People were welcoming him and enjoying his performance to the fullest. This experience was an eye opener to him, and he understood that his imagination of the country was simply wrong. Indeed, they were more friendly than the people he had met throughout his life.

When I arrived in Bali, I was driving around Denpasar to find a place to stay. I arrived at one house asking the people if I could rent one of their rooms. They were asking where I was from. When I told them that I was coming from Flores, they were suspicious about me. I don’t blame them because I have heard before that people coming from Flores, my island, were considered as trouble makers. Anyhow, I got the room and brought all my stuff in.

A month later, they came and asked whether I was actually from Flores or not.  They asked me this because my attitude and behavior was different from the people they knew. Since then, their view of me has slowly changed and we became a family.

The flow of information is massive. It makes it difficult to contain. And with it, it makes it impossible to reflect on all information. This requires us to be more critical. We must be aware that every piece of news that we receive has its own way to influence the psychology of its readers. Therefore, it affects us and act upon us.  Unfortunately, our inability to see news in a critical way, makes us hostile to our innocent brothers. People are sensitive to some topics related to race and culture and here is where the media plays its role! The news affects the psychology of the people so they start building up hate. Conflicts are human construction to isolate one culture from another.

But there is also a different way to look at it: Bad news can become good news. I believe not all bad news I receive is per-se bad news. So far we are too obsessed with negative news that change our perspective about each other. Our prejudices about others are only constructed by the news that we received. And hatred arises only because we are contaminated with those views. Let us turn bad news into good news so that we can create a better world for everyone. Let us break all prejudices and start embracing each other. Bad news should be a wake-up call for your brain to listen and reflect, not to hate and conclude. Because I believe that behind bad news there is good news about the life of innocent people who love peace rather than war.

The purpose of a storyteller is not to tell you how to think, but to give you questions to think upon.

Home » Inspiration » HOW BAD NEWS CAN BE GOOD NEWS

Productive or busy? Anyhow, chill out! 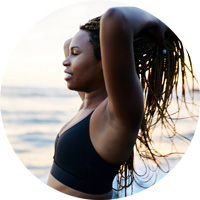