Life After Quitting Instagram: Weighing Up the Pros & the Cons 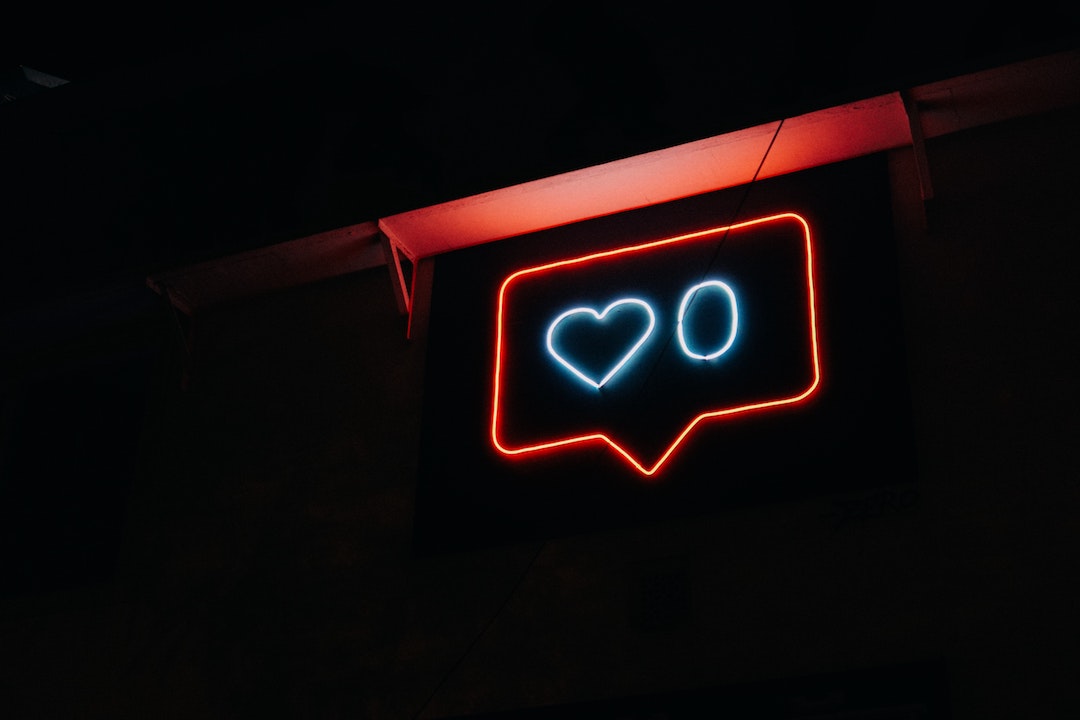 On Feb 22nd, 2018, Kylie Jenner tweeted;
“Sooo does anyone else not open Snapchat anymore? Or is it just me… ugh this is so sad.”

A force to be reckoned with, that tweet hit Snapchat like a sledgehammer to the nuts, wiping $1.3 billion off the company’s value.

On the 28th of Jan 2020 another major influencer was out for blood. With Instagram in his scope, he shared an intimate post informing his 4,030 loyal fans that he would be permanently deleting his profile in the New Year.

As it turns out, nobody gave a fuck. Not even his mother.

And that cuts deep because he is I. So with a heavy heart, on Jan 1st 2020, while hungover, I whipped out my laptop and wiped my entire Instagram account. Every picture and every follower. Gone. For good.

What was I thinking?

Just the thought of deleting Instagram alone would give most of you a stroke.

You might even be asking yourself, “why I didn’t just freeze it?”

Instagram is a force. And the reality is that I don’t trust myself. I’ve been the boy who cried wolf too many times, and I’ve witnessed many serenade the world with the news they would be deleting Instagram — only to return a few days later. Screw that. I’ve done a cleanse before. Now it was time to crank it up a notch.

When you mention to people you’re considering deleting Instagram, they look at you funny. They think you’re batshit. They might even get offended and act all weird. And they’ll definitely list off the reasons why, this, in fact, is a terrible idea — especially for business.

Many would sooner get a divorce than they would get rid of their Instagram. I’m convinced of it.

Anyway, for right or wrong — and after years of therapy — I decided it was time to cleanse my soul of the disease that is Instagram.

Calm down. My objective is not to get you to delete yours. Although I’d be lying if I said I wouldn’t feel a massive sense of pride if you did.

Here are just a few of the reasons why I decided to pull the trigger:

– I wasted way too much time on it.

– Less than ten people laughed when I shared the news via story that the barista serving me in Prague airport was a c*** — a truly vulnerable moment for me.

– Speaking of vulnerability, everybody else’s was beginning to make me want to puke while simultaneously turning me into a very judgmental person. And that’s no way to live. My bad. But no way to live.

– When it came to sharing my writing, I’d be faced with the headache of imagery and a tight word count. And while I’m incredibly photogenic, I couldn’t think of anything worse than having to take pictures of myself every time I had something to say.

– Accountability. I agree with Gary Vee when he says, “where is the accountability?” So I decided it was high time I held myself accountable.

– I struggled to see in any way how it added value to my life.

– And the mindless scrolling gave me headaches.

I could go on. Basically, for me, the negatives far outweighed the positive.

Of course, I had a few concerns…

Knowing my departure would leave 4,030 people devastated was a decision I didn’t take lightly. But as they say;

“If you don’t take care of yourself, there’s fuck all else you can do.”

In addition, there are several friends I care deeply about that I was essentially saying goodbye to. But then again, if our relationship can’t withstand this, then is it really a relationship in the first place? And it’s not like I can’t reach out to them elsewhere. I just won’t know what they had for breakfast on the day that I do.

So, with as little bias as I can muster up — after two months — here is a list of the pros and cons I’ve experienced in my now seemingly empty and meaningless life:

When I meet friends, I legitimately have no clue what they’ve been up to. And I’m genuinely interested in finding out.

It just makes for a better conversation.

My trips to the toilet are far more efficient.

You don’t need me to elaborate on this one. Although I will say this; I think my posture has improved as a result?

Your phone is the ultimate enabler of procrastination. And Instagram is the deadliest app of them all.

When you remove the distraction, you’d be surprised just by how much more you can — and will — accomplish. In all aspects of life.

Because I’m no longer consumed by everybody else’s reality show, I feel more focused and on track to achieve my own goals while improving my own reality.

I also don’t have to deal with the burden of having to decide whether I should post or not? And if so, what should I post? And that feels great.

It’s not that I don’t have any stress in my life. I do. But I used to get bogged down and overly stressed with this crazy sensory overload preventing — or delaying — me from accomplishing my goals.

Also, when the distractions are gone, much of the stress dissipates, making your mind a much nicer place to hang out.

With greater mental clarity comes greater levels of creativity. I get for some people, Instagram is a way to let their creativity out, but I also think it acts as a crux for creativity because there is way too much concern on vanity, likes, and approval.

I do tip my hat to those who aggressively pursue their art on the platform with integrity.

Personally, I found my creativity and flow all improved, leading to greater focus and me doing better work for my clients.

And while I probably should care more about a personal brand, the reality is I don’t.

It’s crazy how much time you get back. I wasn’t even a heavy user.

Isn’t it funny how we all complain about time and yet we waste so much of our time mindlessly scrolling these apps designed to make junkies of us all?

Without the distraction, my focus is primarily on the things that matter. And while sometimes I would rather not to have to deal with that which matters — you know, real life — the net result is a happier life because you deal with your problems instead of avoiding them.

There is so much nasty shit you get exposed to on that app. I’m a sucker for the comments section, just reading them. Because they entertain me, but they also piss me off and ensure I judge others harshly, without even knowing what they might have had to endure in life.

And as far as I’m concerned, the less time you spend judging people, the happier you’ll be.

OK, THERE WERE A FEW CONS:

And that’s it — far more pros than cons. And for now, I’m happier without it. Will I create a new account one day? Maybe. But I will have far stricter guidelines and it will be far more private.

I would also point out that a few friends who depend on Instagram for a living reached out to say they were jealous, and they would love it if they get rid of theirs. These are big personal brands. So, if that’s what you are shooting for and you think it will be your saving grace, you might want to think again.

I’m only sharing my experience. Make of it what you will. If you use Instagram and you love it, and it enriches your life, good for you. I might even be a little jealous.

But, and I don’t give a shit who you are or what you say — accountability or not — Instagram is fucking a lot of people up. And it’s designed to do so. If you’re one of them, you don’t owe it to anyone to remain there.

All I’d suggest is you weigh up the pros and cons and ask yourself if it has a net positive or net negative impact on your life. And if’s the latter? Then what have you got to lose by doing something about it?

Home » Inspiration » Life After Quitting Instagram: Weighing Up the Pros & the Cons

3 Ways Personal Development Can F*ck You