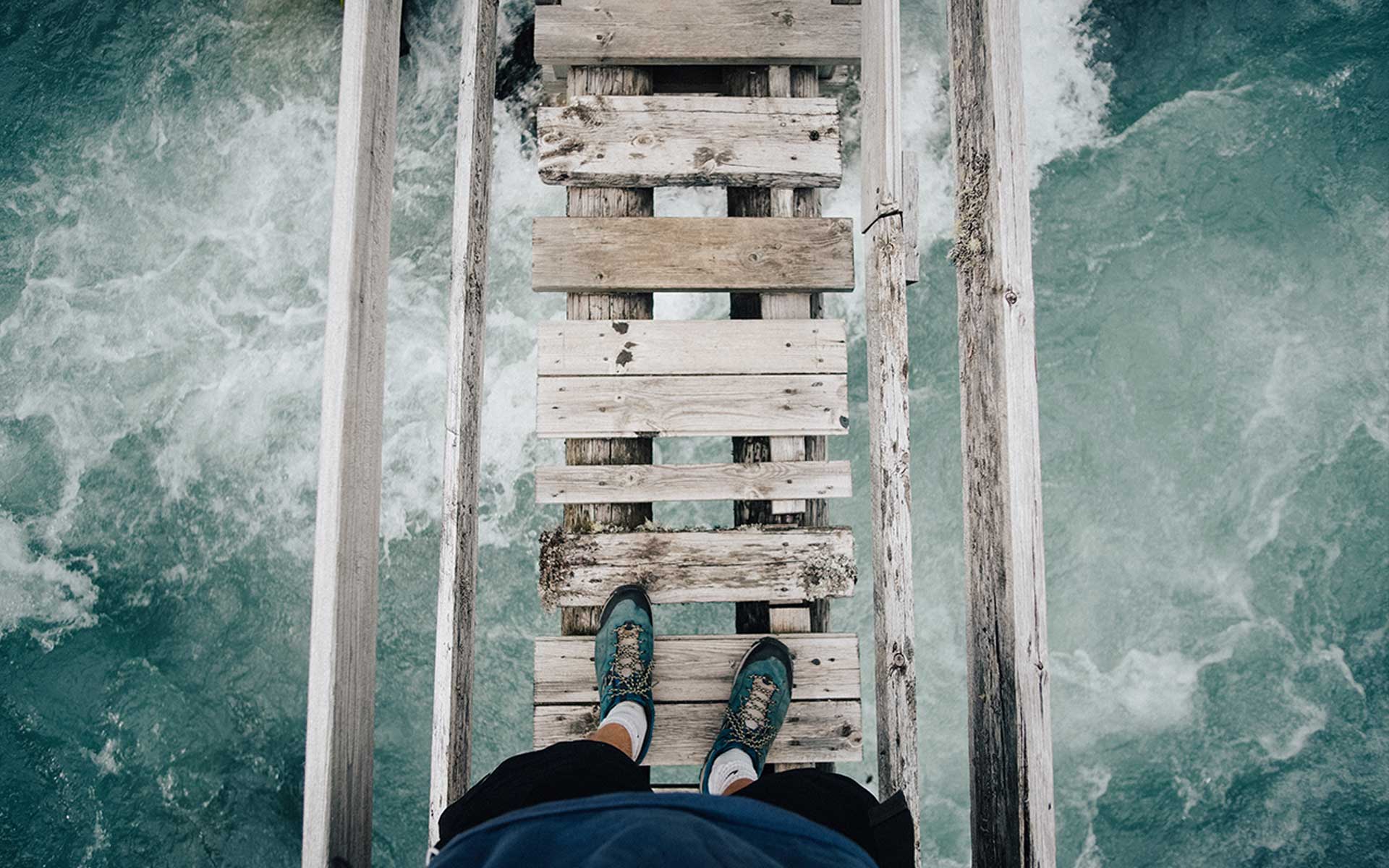 How often do you hear someone say, “I always doubted myself” after achieving something great?

Fuck all is the answer, my friend. Fuck all!

Success is not a stroke of luck. It is the result of an action. Or many actions compounding over time.

Those actions are the result of a belief. Which paradoxically may have been inspired by doubt.

Both doubt and belief can be learned. It just so happens we’re living in a world where doubt takes precedence over belief.

Ain’t that a bitch!

Many overcome extreme adversity to achieve phenomenal success. They do this because their belief trumps their doubt—even if it wasn’t always that way. And that’s a good thing.

A belief is just a belief. Nothing more. Nothing less. But it’s so much more. Because it can change every outcome in your life for the better. And doubt can make it so much worse.

Some people have an unshakeable belief. And always have because it was instilled in them from childhood. Other have learned it. Both go after what they want with a predatorial mindset. And more often than not, they get it—the bastards!

Unfortunately, for most, doubt trumps belief. So the same pattern is repeated time and time again. Which, of course, gets you to worse than nowhere due to mounting frustration and stress.

This must be reversed.

Fortunately, the same way doubt can be learned, so to can belief. It’s just harder. Which is why most submit to doubt and life of shoulda, coulda, woulda…

A lot of people who find themselves struggling or stuck in life hold the belief they are fucked. And there’s very little they can do about it. But a belief is all that is. A deadly one, but a belief nonetheless.

If you say you’ve tried everything. It probably means you’ve committed to nothing.

There’s no need to be screaming “screw you, Nicky” at the computer just yet. Hear me out because therein lies the problem. To justify things not working out, you reinforce the belief that you’re fucked. Because it’s easier than challenging the belief. Because to challenge it, you have to commit to something. Actually, commit!

Ok, now you can curse me!

Get it off your chest because we’re moving on…

However, in time, when you repeat the action, it will become predictable, and therefore, comfortable. Wahooo!

Ok, so how do I get belief?

By doing what you don’t want to do. Yay! No?

You can’t fake belief. Most of us try. But real belief is predictable. If you don’t know the outcome, you don’t really believe.

I believe if I go snowboarding I will have a great time. I have zero doubt because it’s well within my comfort zone. I know it. On the other hand, I believe if I go surfing the ocean just might take the absolute piss out of me. Because that’s a pattern I’ve been running. It’s out of my comfort zone. Sometimes I enjoy it. Often I don’t. That’s me playing with luck. The fine line between doubt and belief. The only way I can reverse this belief is by getting into the water and surfing. Or I can quit.

Which sounds easier? Exactly. If I tap, surfing is out. But if I do that, I’ll never experience the euphoria my annoying friends never shut-up about! And I’ll have to get new ones.

A lot of us try to cheat belief by reading books like “The Secret” and talking quak. Sure, it might inspire action, but that’s all it will do. And if you take it at face value, it won’t even do that.

If you have not been gifted belief (I’m guessing you haven’t if you’re still reading), you must earn it. And the only way you can earn it is through action.

Most of us possess some belief, but not enough to withstand a tremor of doubt measuring 1.0 on the Richter scale. Enough to start, but not enough to finish. By that I mean, we are formulating excuses in our head to justify our doubt and imminent failure before we’ve given it a fair shot. We half-ass it. And half-assing almost never works. It just zaps your energy because you never reach a point where you truly believe. And belief is the fuel we need.

That’s what I’ve done with my writing. Half-assed it. You wouldn’t believe how many unedited, half written articles loaded with explosive words, ideas, and expletives are sitting on my phone.

Because tomorrow can lead to this…

You know those people in life that do shit, and it just works. Time and again? Usually, it’s because they have earned an unshakeable belief in themselves.

An entrepreneur might fail ten times, and then set up a business that works. What happens next? They reach their tipping point. Their belief and confidence begin to snowball.

Mark Metry is an example that comes to mind. The dude is 21. He started his podcast, Humans 2.0 full of doubt, but he said “fuck it” and did it anyway. Starting out he’d interview whatever guest he could get (I know this because I was one of them). Today, he’s interviewing the likes of Seth Godin, David Goggins and all these crazy successful humans who have earned the right to believe in themselves. It’s now a top 20 podcast worldwide or some shit. The dude is only twenty one!!! Today, he has an unshakeable belief in himself. Why? Because he earned it. He reached his tipping point. His belief now trumps his doubt. All because he took action. And committed fully.

I see it time and again with people coming through Dojo. They are brave enough to challenge their doubts and are rewarded handsomely for it.

I’m not saying take the road Mark took. I’m saying if you currently doubt yourself more than you believe in yourself and you’re unhappy with how your life is unfolding, then for fuck’s sake take action today. Don’t expect the results tomorrow. Compound interest. James Clear will tell you all about that. Every time you grow or reach a goal, use it as a catalyst for greater belief.

Don’t look for a reason to challenge your belief because you’ll find more than a dozen. And then you’ll be back at square one with more knowledge and less wisdom in pursuit of a new belief to bring you peace once more for you to challenge and destroy.

Surround yourself with those that believe in you and want you to live your best life. Their belief will be contagious. And stay away from the fuckers that don’t. Their doubt is venom and far more deadly.

You can choose to believe things will work out or you can use all your ammunition to fuel your doubt. And doubt is cancer. A life spent in doubt is a life not lived. I’d go with the former.