Build a Brand, Not an Influence 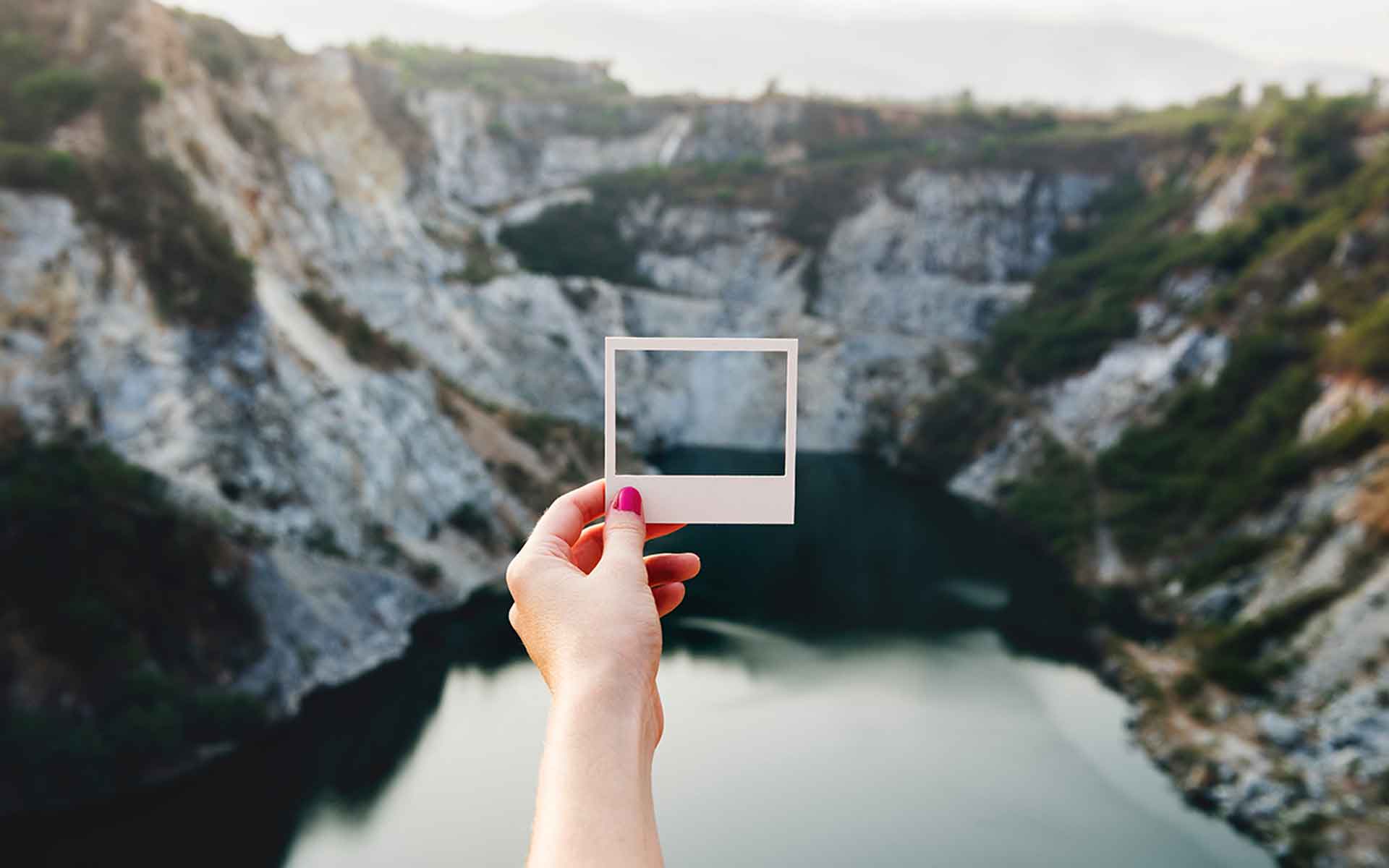 The life on an influencer can often look too good to be true. From each picture perfect location to the next, these bloggers, vloggers, instagrammers and the like jet to paradises around the world, being treated like VIPs and looking good while doing it. You only have to look around Bali and see the cafes and their perfectly photogenic food or photo walls, recognising them from the feeds of influencers you already follow; or even spot an influencer there in the flesh.

But with every trend comes its critics and influencers have not been without theirs. The fear that the bubble will burst for influencers has been teetering on the edge since their rise. The recent car crash of the Fyre Festival was the latest reminder that influencers have a greater responsibility than just snapping a few photos for a #ad. Their social media clout is the currency by which the cool and coveted are traded.

As judgement day seems to loom on the Fyre models, could this be the end of influencers as we know it? In short, no.
It would be shortsighted to think that short-sighted to think that influencers will not be around to stay. Social media and thus influencers have irrevocably changed the way in which brands communicate, placing trust above all else. Influencers are able to lend brands this trust in ways they will never be able to build themselves.

More and more, brands have had to adapt and are working smarter to ensure that the influencers they choose are not just hired for their reach, but for what else they can bring to the table. It’s not enough to have the numbers, influencers are expected to go beyond and produce something the brand cannot.

So if its not numbers brands are looking for, what are they looking for in an influencer?

It’s no surprise that brands and influencers alike are looking for more longer term partnerships. For brands, it helps to build a loyal relationship with an influencer who won’t turn around the next day and post about a competitive product. For influencers, it opens up greater opportunities for creative freedom and experimentation. But with greater creative control comes greater responsibility to step up to the challenge of doing so.

Brands don’t just want another post that they could’ve spent the influencer fees creating for themselves. They want something that is outside of the box, unique to the influencer and can help them reach a different sort of audience. Take Sha’an d’Anthea – a digital illustrator that goes by the name Furry Little Peach – who worked with Audible Australia to create a unique piece of content about their audiobooks.

It’s not just brands getting smarter about the influencer landscape, audiences are too. Particularly when most countries are now insisting influencers disclose their partnerships, influencer posts have become little more than a mere celebrity endorsement that is easy to ignore.

But the trust an authentic influencer nurtures throughout their content lends that trust to their branded posts too. Audiences are more likely to hear and believe influencers who aren’t just churning out promo code after promo code. If you’ve got something to say, your audience will believe that you’re worth listening to, no matter whether you’re being sponsored or not. And it works for your creative output too. Sha’an’s piece would not have worked if it wasn’t in her own distinct style.

There’s no reason that you cannot reap the benefits of a brand partnership too. After all, this is supposed to be a relationship, a value exchange. The key to a successful brand partnership is when it’s also help you bring your brand further. Looking for a mere quick pay check or a bit of added exposure will relegate you to small, one-off projects.

But take your brand further, think bigger. How can the brand’s audience also help you grow your brand and diversify your offerings? Always wanted to try out some video but didn’t have the resources? Open up the discussion about collaborating with a videographer on a piece of branded content. Remember, you’re a brand – not just an influencer.

If you know what you bring to the table, you do not need to mimic the work of other influencers and go to every Instagrammable cafe and tourist spot they go to. The whole point of influencer advertising is that it reaches an audience the brand won’t normally reach; nor be trusted in. So bank on your niche and seamlessly work the brand into it.

The rise of content creators and influencers are exciting as they push the creative boundaries of what can be created and made popular over social media. But before you just whip out your classic influencer shots, think about why you’re posting and if it will actually help you where you want to go.

Tiff is a social and content manager, originally from Sydney, Australia. After working 4+ years in social media agencies, she decided to take her experience and passion for social media on the road. She now helps small, values-based businesses to create content across social and blogs that inform and inspire.

Home » Business & Career » Build a Brand, Not an Influence

The Dangers of Vulnerability. Avoiding the Traps & Pitfalls