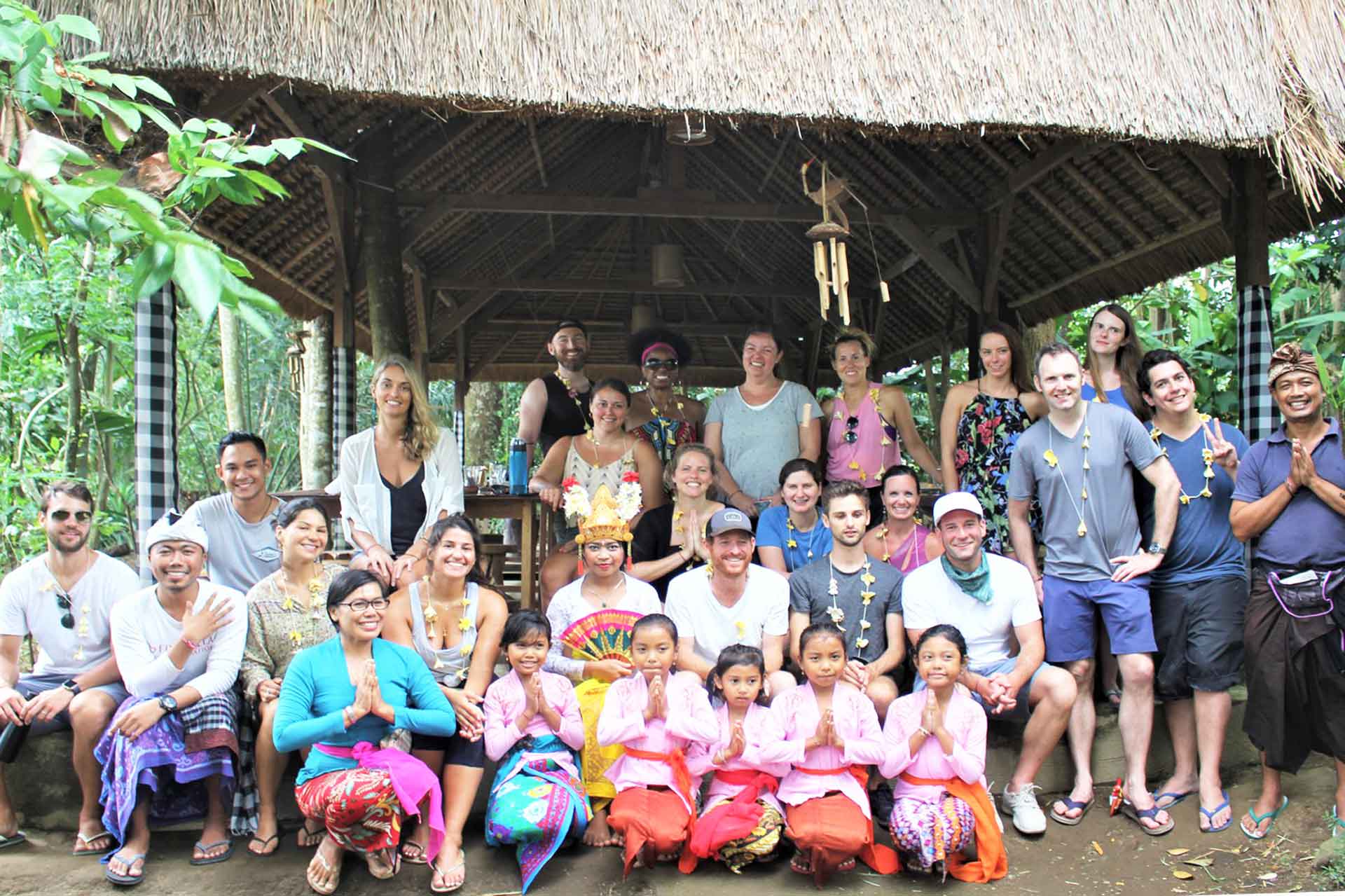 It has definitely been an active month for Cogiving at Dojo with several big events happening and some big plans being plotted for the coming month. Here are all our highlights:

As stated in previous updates, several of the Dojo Community’s smartest designers, developers and strategists are teaming up to engineer an app for daily reporting of a waste management facility in Pererenan founded by Merah Putih Hijau (MPH). Currently, the design taskforce of the team is finishing up on the wireframes of the app before handing it over to the developers’ taskforce. On the weekend of the 23rd to 25th of March, the team will go end-to-end on what we are calling an Impactathon to build this mobile app that has the potential to change waste management in Bali and beyond, by serving as the digital backbone for community-based initiatives at the village level. Come show your support and witness the first demo of the app at 6PM Monday, 26 March 2018 as the engineering team takes version 1.0 of the app across the finish line following eight app iterations over the course of an uninterrupted 72 hours of development! See the event details for more info.

One mega event that took place this month was the One Island One Voice Bali’s Biggest Clean Up. After starting this event last year, which saw 12,000 people participating across 55 beach locations in Bali, cleaning-up 40 tons of trash, the team from Bye Bye Plastic Bags has decided to do another one this year but bigger, with areas inland of the island also taking part. Dojo coordinated the clean-up at Echo Beach and on the street outside of Dojo. Around 60 people were taking part, 40 locals and 20 expats. Thank you to the members of the Dojo community who participated in this clean-up! The hype that we created from this clean-up was heard on a national and international level. It is hoped that this will pressure the regional government in Bali to act even further on the waste crisis that is all too evident around the island.

At the end of the month, Dojo hosted Five Pillar Foundation for an inspiring talk. This talk was their effort to preserve the rural areas of Bali, while also educating the youth and empowering the local community of West Bali. They elaborated on the challenges rural areas in Bali are currently facing in the shadows of mass tourism and their strategy to overcome these challenges. Some members who joined the West Bali Adventure in December shared about their experiences and praised West Bali for its rich cultural resources and its pristine natural landscape. After the talk, we were lucky enough to have the chance to sample some intriguing products that are produced by the entrepreneurial heroes in West Bali, including organic chocolate produced by local farmers, virgin coconut oil produced based on the moon cycle, crispy mushrooms made by a self-learned entrepreneur from an isolated village, and much more.

These entrepreneurs are being empowered by Five Pillar Foundation by exposing them to the wider market. Several members from the Dojo Community are supporting their efforts by connecting them with e-commerce sites, markets and stores around Canggu that could potentially put more of their products on the market. If you are interested in helping out, please fill in this form and the Cogiving Officer will get back to you soon. Some support that is needed: strategic planning, fundraising strategy and programmed implementation, communications and marketing strategy, graphic design and grant proposal drafting.

Earlier this month, a number of members from the community participated in the Balinese Culture Excursion. This day out provided the members of our community an invaluable opportunity to venture beyond the beaten paths of Bali, explore rural village life and be inspired by the beauty and creativity of Balinese culture. This excursion also supports and incentivize local communities to preserve their ancestral lands and traditional way of living. We learned about Balinese culture by interacting with local villagers, observing their daily routines, and by participating in making traditional foods and arts. Activities that we did included village walks, making Balinese cakes and satay, roasting coffee, plowing a rice field with the aid of a cow, planting rice, eating a sumptuous Balinese-style lunch, and learning traditional Balinese music and dance. We did all this while being guided by our knowledgeable guides from Five Pillar Foundation.

On 23 February, Stella’s Child held a cut-a-thon which raised enough funds on their effort to support 2 more students to the organization. Raffle tickets were also sold in Dojo to which many generous Dojo members donated money for.

I would also like to thank members of the Dojo Community who are giving their valuable time to mentor some of Stella’s Child students in entrepreneurial skills such as marketing, business management and communications.

We also have some Dojo members who are donating their time and energy to support Green Books on website consultation and video production. Again, if you are interested in taking part and are able to commit a few hours per week on one of these projects, please fill in this form and the Cogiving Officer will get back to you soon.

Thank you all who have donated! Many of the donations we received have been in the form of clothing and since some of the evacuation camps have been closed and the evacuees have returned to their residence after the alert level was downgraded to Category III, much of the donations have been sent to foundations such as Bumi Sehat and Solemen. Although the alert level of the volcano has been downgraded, it unexpectedly erupted again on 13 February. It would be advised that Dojo members take extra caution when travelling the eastern side of the island and know where the high-risk areas are.

Check out the new Dojo Coliving

Are you ready to be a remote professional? 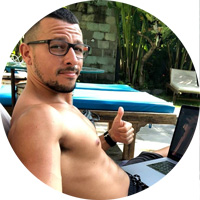