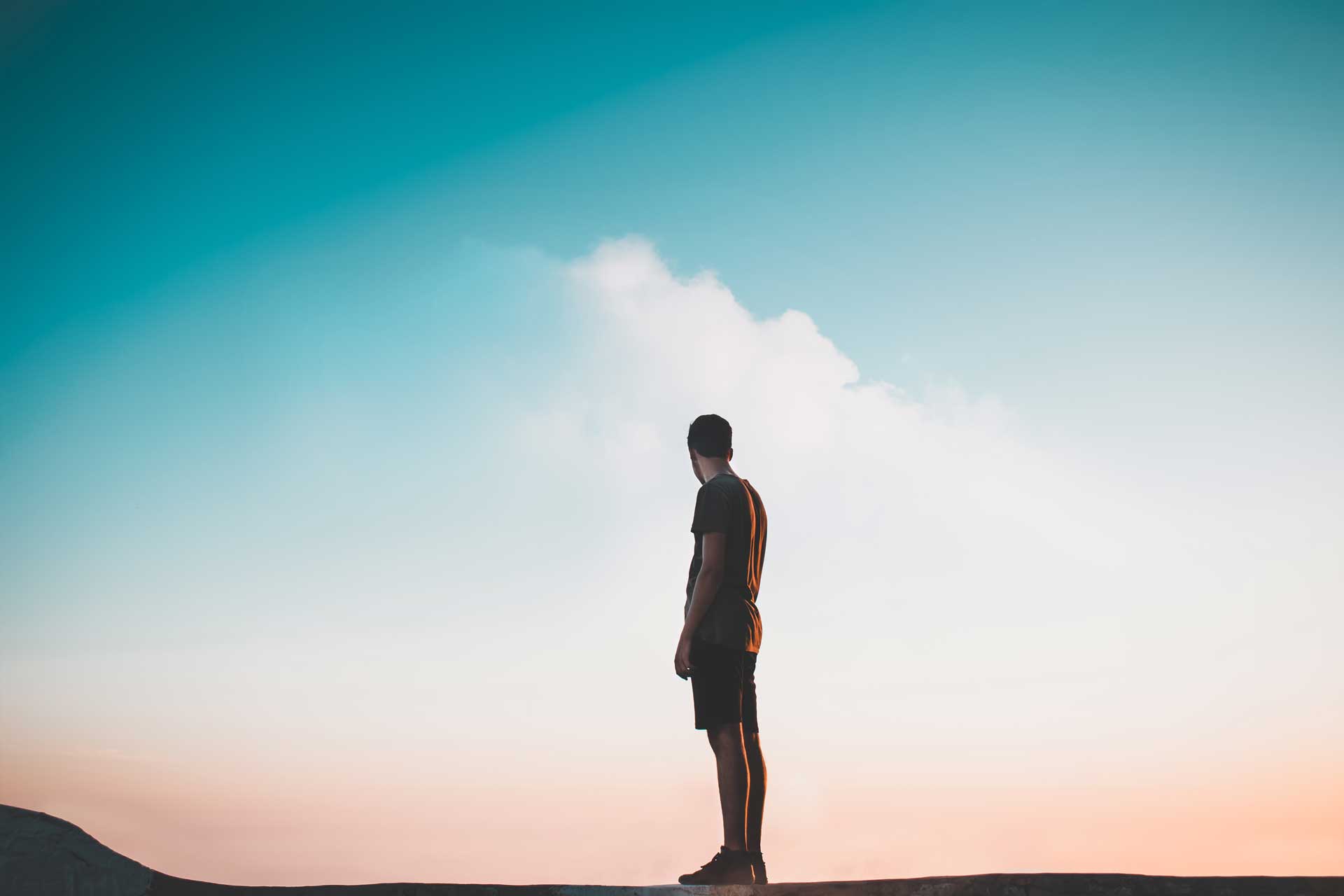 I was strolling the beach the other day with the bird discussing life and this strange reality we’ve found ourselves living in. She was telling me about a friend back home who recently quit her job because it was making her miserable. Respect.

For the sake of the story, we’ll call the bird Šárka because weird as it looks, that’s her name, and to avoid further complication, I’ll refer to her friend as “the friend.” The friend had been messaging back and forth with Šárka enquiring into the freelance and travel life.

I guess that’s what the kids call being a “digital nomad.”.

Some consider this lifestyle an opportunity. Others consider it an escape. However you frame it—it’s a far better option than opting for misery, the easiest option of all. The friend had expressed her desire to travel to Bali in the New Year as part of her initiation into this new way of life. Both parties seemed excited.

That was, until the friend queried as to whether everyone in Bali was, indeed, just lost?

The message may have been condescending in tone, and if I had been on the receiving end, it wouldn’t have taken long for me to string a few words together and put them in their place. But it had nothing to do with me.

I laughed because some of the happiest, most successful people I know on this planet live in Bali. I laughed because many have found happiness and success here. And taken it with them elsewhere. And I laughed because I could see some truth to it. I also couldn’t help but laugh at the irony that this concern had been expressed by someone who by their own standards, would be labeled, “lost!”

In retrospect, the friend—who would have been fully dependent on her upon arrival—had implied her friends in Bali might be better off in the looney bin! Which I guess could be interpreted as offensive? And so, as I continued to laugh, Šárka proceeded to school me on precisely why it was indeed, offensive.

I’m not sure if you’ve heard an angry Czech girl speak? Well, I have, and because I’m a devotee of authenticity, I’ve scoured the Internet for an online tool to help simulate the accent.

All for your reading pleasure…

Ok, that sounded more like a Russian man. Some damage control is required because I could literally get my balls chopped off for that…

I would like to emphatically state that she sounds nothing like John Malkovich. Is fluent in six languages. Including English. And has beaten me in table tennis. Once. She’s also right. We shouldn’t be so harsh in our judgments towards those looking for a better life while trying their best to figure this shit out. Especially when so often, those judging are nowhere near as satisfied with their life as they pretend to be.

Six years ago, I was anxious and depressed. Had been for a decade. My head was a mess. My body ached. My immune system was so rundown, I once caught pneumonia in a bubble bath with my rubber ducky.

I was pissed off, fed up, and exhausted.

In hindsight, I had been on a path of destruction for a decade. While my story is nowhere near as glamorous as that of a rock star, I did manage to pick up a few highly coveted awards for my drinking escapades. Awards I’m proud of to this day. But it was all a cover-up. And when I tried to be a “professional,” I sat numb in a false comfort on anti-depressants for five more years before doing anything about it. Eventually, I had to grow up. I had to face what I was avoiding. I had tried to “conform” but I wasn’t getting anywhere. And I couldn’t take it anymore. I had to change my life.

So, I got a Canadian visa.

Saying “goodbye” to my parents as I boarded my flight to Vancouver was the worst. I was riddled with guilt because they too had to bear the weight of my misery.

I had framed it all as final.

My mind had forced me to leave my family, friends, and the country I grew up in behind. I was trading it all to hump Mounties! Nothing should ever be framed as final.

This isn’t a pity plea or any of that bollox. It might sound all cats ‘n’ the cradle, but in truth, I’m just sipping a whiskey and typing words.

The next three years were better. Tough. But better. Because I was in pursuit. And pursuit is always better than being stalled.

My health was the best it had been in over a decade. My confidence was on its way up also. I was gunning for that job I believed I could excel at, but the fuckers never gave me a shot. If they did, I wouldn’t be writing this today. Everyone gets smacked at some stage in life. You either stay down or you get back up. Two choices. Remain stalled doing damage to your engine or set off in pursuit of something better. The former rarely works. Took me ten years to wake up to the latter.

Vancouver will forever be my favourite city for the lessons it taught me. That and its intoxicating beauty. And with my Permanent Residency secured and a bridging period required, I jumped ship to Bali in pursuit of something entirely different. I’d never been to Bali. Never watched Eat Pray Love. Didn’t even Google the place. I had literally no idea what to expect.

I was told to go to Ubud because I liked yoga—so that’s what I did. And as much as I like yoga, it didn’t take me long to realise I didn’t like Ubud. So I traveled south to Canggu and stumbled upon a place called Dojo.

Dojo was pretty much a building site back then. I walked in and got chatting to this big Aussie bastard who told me to come in and write as much as I liked. So that’s what I did. Three years later I’m still here. Still writing. If I stop to think how this has all unfolded, I think it’s completely nuts. A good nuts. A world of opportunity has presented itself. I doubt very much my life would be as sweet as it is today if I never ran away.

Now, I get excited to go home. It’s an excitement that builds more and more every time. I can’t wait to see my friends and family. To hang out, talk shit, and reminisce. I can’ wait for it all. Including the shitty weather. I relish everything I used to take for granted. All because I ran.

Running gave me a whole new perspective and appreciation for life. I’m not fearless by any means, and I certainly don’t have it all figured out, but I no longer share many of the fears society conditions us to have. I love (and by love, I mean I’m ok!) not knowing what the future has in store because I know the opportunities are endless.

People run for all sorts of reasons. Sometimes the grass is greener. Surely that’s a good thing?

Everyone here ran. Towards or from something. Otherwise, they wouldn’t be here. That doesn’t mean they’re lost. And regardless, you can’t find your way in this world without getting a little lost from time to time. Fear that and you’ll never find your way.

Maybe there are some lost souls out here. Who cares? There are lost souls everywhere. At least they’re doing something about it. And they’ve put themselves in an environment where they can surround themselves with positive people who won’t shit on them for their efforts.

I don’t know where I’ll be in five years. As long as I’m not dead, the only thing I’m certain of is I’ll be on this crazy journey we call life. And I kind of like that.

Is it Time to Put an End to Digital Nomads?

How to Write and Produce More Potent and Profitable Emails