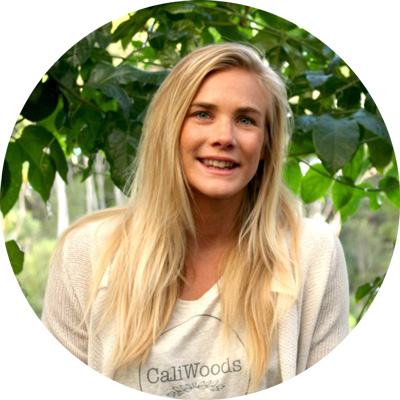 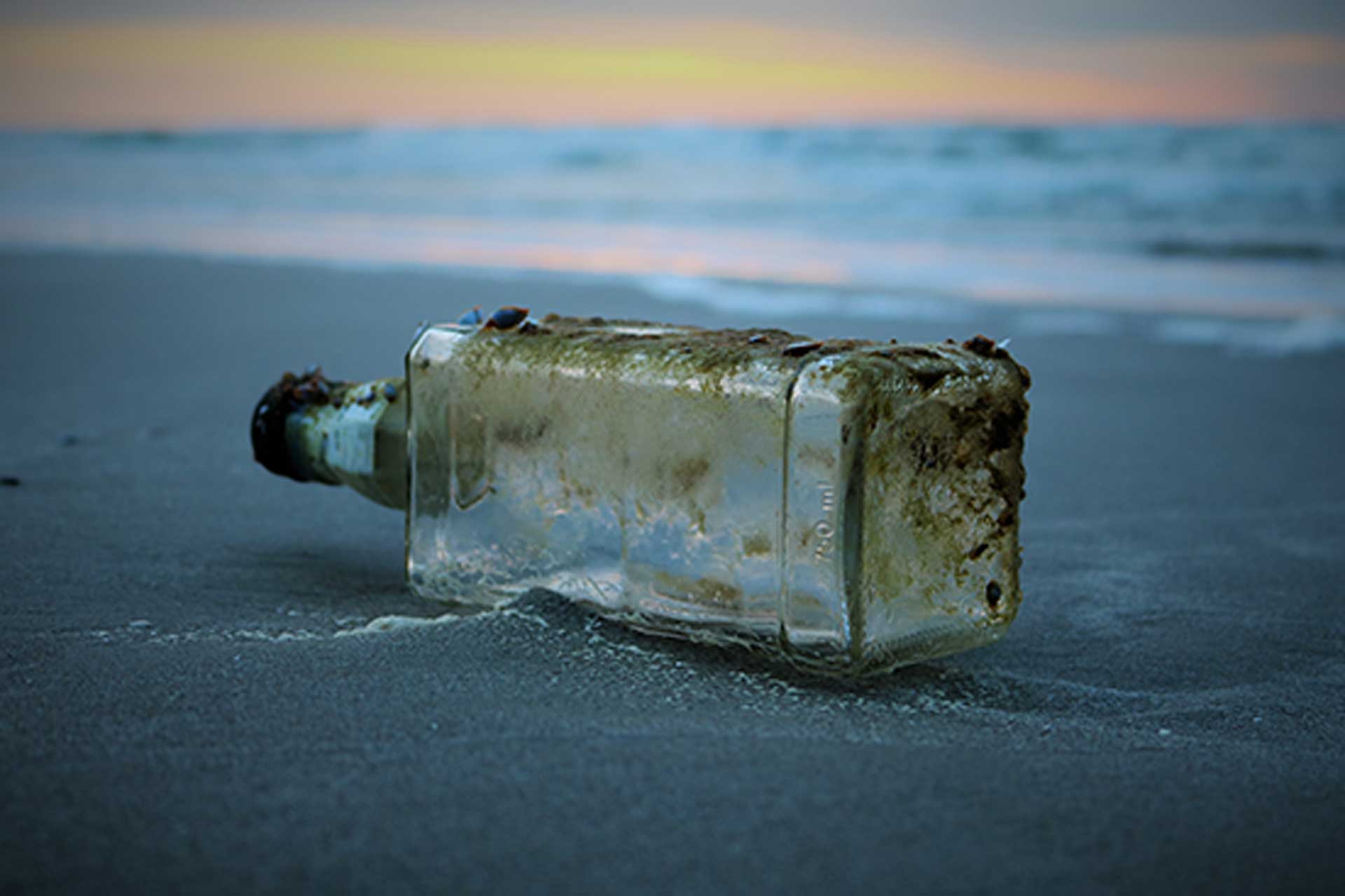 Imagine walking along your favourite beach with your grandchildren, looking at the ocean and saying “when I was your age, we used to be able to swim in that!” It’s a scary thought… but it’s not too far-fetched from the truth. Our plastic crisis sucks.

Scientists say that, if current levels of consumption continue, there will be more plastic in the sea than fish by 2050. We say: NOT ON OUR WATCH! The reality is, we are using single-use products without forethought, and the damage is starting to show. Plastic-Free July is your chance to go a step beyond your CaliWoods Reusable Straw, and refuse single-use plastic in all forms, during the month of July.

Plastic Free July? What is it?!

Plastic-Free July is a challenge. It’s a month where individuals, groups, families, and couples pledge to give up plastic. It’s a month to reassess your consumerism habits, reflect on your food choices, raise awareness around the global plastic issue, and begin sustainable life changes.

Plastic is everywhere, we literally can’t escape it…and we don’t often know how it got there! Being able to walk through a supermarket and hunt for your usual food choices in a plastic-free option isn’t really a thing. Even vegetables are painstakingly wrapped in plastic; there’s just no way around it.

But what is this dangerous little thing we call Plastic? Why is it taking up so much space in our oceans, beaches, and landscapes? And why do we keep on letting the problem grow bigger?

Plastic can be made from gas, oil, coal, plants, and minerals. It wasn’t until the 1960s that plastic became popular after Karl Ziegler invented polyethylene; the most common type of plastic. We’ve had nearly 60 years of plastic use, with very little consideration around the future of plastic.

Although the plastic issue is incredibly destructive, there’s a reason why we use plastic. Plastic is amazing as a product. It’s resistant to bacteria and fungi, it’s waterproof, can be air-tight, and won’t break down. Plastic was life-changing when it hit the medical industry. It saved infections, contamination, and the spreading of disease by offering cheap disposable tools, and a way to keep things sterile. But there are repercussions for the way we’ve discovered plastic and gone gang-busters on its use. Plastic is too much of a good thing.

What is single-use plastic?

The term ‘single-use plastic’ is thrown around everywhere these days, especially during Plastic-Free July. Picture this…

The disposable plastic bag you used this week, for your regular Tuesday night supermarket trip.

The disposable coffee cup you got from your local café this morning before work.

The Plastic Straw you got with your smoothie at lunch.

The bag, lining of the cup and plastic straw are most likely made from polyethylene. The resources were sourced from somewhere in the world, turned into bag/cup/straw in a factory, bought by a supplier, shipped into the country and then onwards to the store you purchased it from. We use these items and then throw them in the rubbish after five minutes of use. These items cannot go ‘away’…the plastic only breaking into smaller pieces that contaminate the soils, oceans and now the human food chain (eeeeww!).

We are relatively advanced in many ways, but the coffee cup, straw and bag scenario simply doesn’t add up. We use a large number of resources to make something that is used for only two minutes and then stored on the planet somewhere for the rest of its life.

This single use is the issue that Plastic-Free July is tackling…the excess we use for our daily convenience has to change!

Plastic-Free July has been growing year by year, and now over two million people in 150+ countries take part. Continuing to use plastic like we do is not a viable option if we wish to continue living on this planet. Set your goals with the CaliWoods Choices Checklist below and then offically take The Plastic Free July Pledge here.

What is Plastic-Free July? It is the start of a global movement to save our planet! Shay is passionate about sharing eco info and hopes to inspire some positive change!

Stop polluting your mind with knowledge