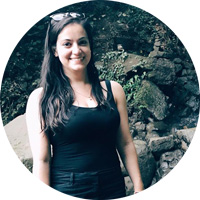 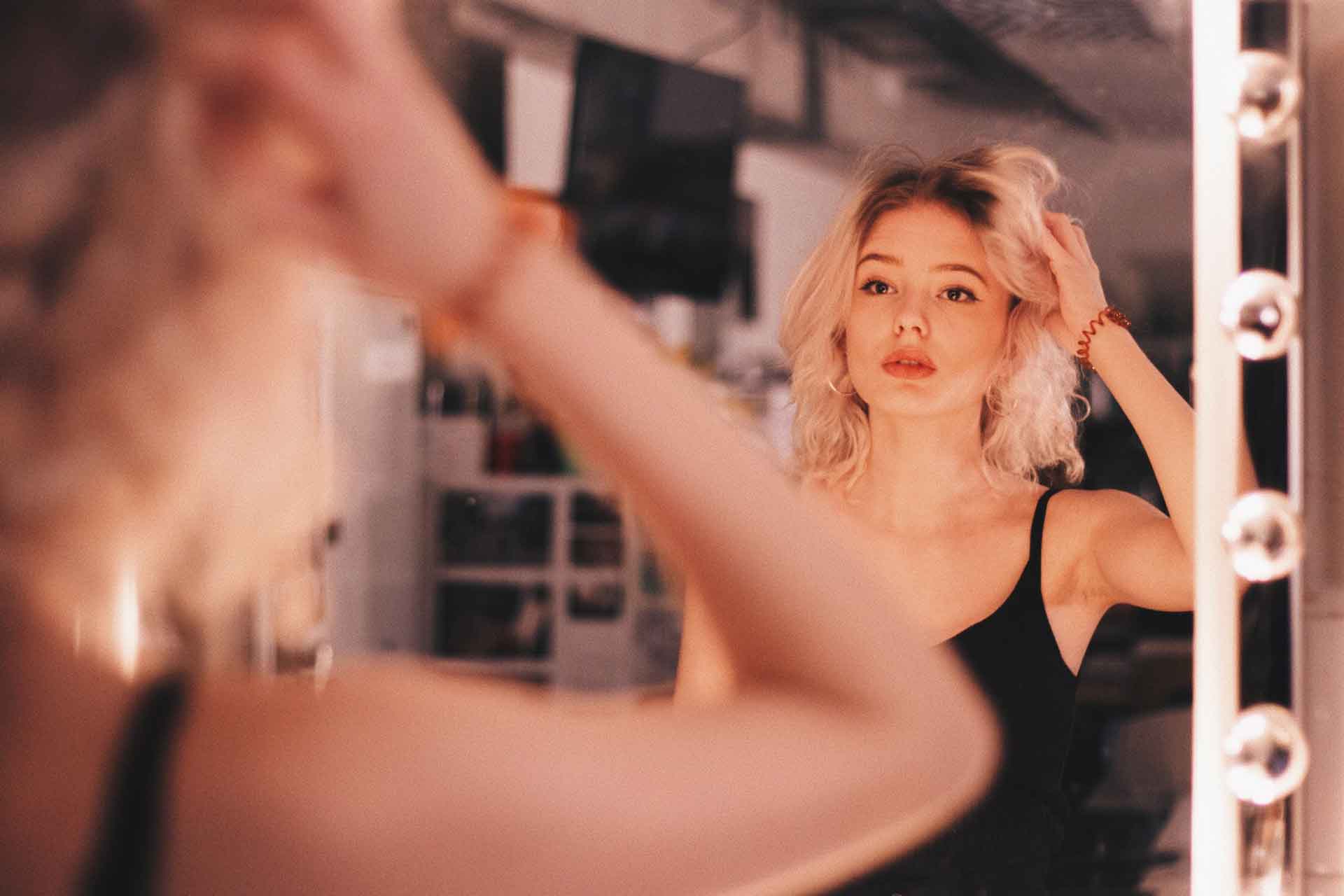 At some point, we’ve all doubted ourselves. It’s what makes us human by nature. Once you go down that path, it’s easy to convince yourself that you’re not as good at things as you think you are. You might even believe that people around you are being conned by a fake sense of confidence that you’re portraying to the world.

It happens in a cycle.

Does this next scenario sound familiar? You’re working on a project, and it might be something unfamiliar or new. You feel anxious about doing a good job and become a bit obsessive that it’s not going to be good enough. Once it’s over, you feel a small sense of relief that you’ve finished but not without the looming feeling that it’s going to end up being a failure. You drive yourself crazy waiting for feedback while running through every possible scenario in your mind about how people are going to hate it or possibly call you out on not knowing what you’re doing.

Then the feedback comes, and it’s not nearly as bad as you expect. In fact, the results you were dreading ending being quite good. Good enough that you then start to wonder if you’ve managed to successfully trick them into thinking you’re actually good at what you do, still not accepting that you’re talented and capable and that’s why the feedback was great. You enter an endless loop of doing something, waiting for feedback and then not being able to accept the feedback despite how great it is.

There’s a term for this. Impostor syndrome: a phenomenon that causes people to doubt their accomplishments and have consistent and internalized fears of being exposed as a fraud. You might have had imposter syndrome at some point in your life if you find yourself attributing your success to luck or chance, deflecting or being unable to take compliments, or sometimes even thinking that people are lying to make you feel better about yourself.

To simplify it, even though you’re achieving great things, you still don’t feel accomplished or successful.

Last month I had a call with a potential client. The weeks leading up to it were full of research and preparation, making sure I was ready to answer any question and in constant fear that the person on the other end of the call would immediately call me out on not knowing what I was doing.

The call went great, full of brainstorming, strategizing and interesting questions that I had answers for. The conversation was casual and natural, yet still about business, like ones you would have with a friend in the same industry as you — my favorite kind of client call. At the end of the call, the person’s tone shifted a bit, and I had an immediate thought that I knew what was coming.

“Can I ask you something off of the record?” He said, “this was my first time talking with a potential freelancer, and I just want to know how I did.”

I was taken aback. This person who I was convinced I had to impress and was so nervous about talking to, was going through the same imposter syndrome I was. It was refreshing and relieving and made me realize something.

Most of us are seeking the same validation from others. And no one is entirely sure of what they’re doing.

On my journey to find confidence in my skills and myself, there are some tools and techniques have helped to ease the imposter syndrome help me keep things in perspective.

Just say thank you. If you’re the type of person who can’t accept compliments, or continually makes excuses for yourself, it’s time to change that dialogue. The next time someone tells you that you’re doing great, believe them. You don’t even have to accept what they say; you just have to say “thank you.” Just thank you, without explanation. Making small changes like this can generate a shift in your mind and eventually you will get better at taking compliments and maybe even start to believe that they’re genuine.

A study by the Journal of Medical Education found that imposter syndrome often manifests itself in people who are self-critical and set sometimes impossible goals for themselves.

Something that can help keep you grounded is to create a compliment folder with nice things people have said about you. Whenever you receive positive feedback, screenshot it and save it into the file. Then when you’re feeling unsure of yourself, later on, you have an entire database of positive reinforcement to remind you how great you are.

This also helps you continually identify the value you bring to others. When you achieve results and have the testimonials and data to back them up, it becomes easier to start believing the praise you receive.

It’s easy to overlook all of the accomplishments you’ve achieved when you’re so focused on letting down others. Even Maya Angelou, one of the most praised and successful writers of our time spoke of dealing with imposter syndrome, once saying, “I have written 11 books, but each time I think, ‘uh oh, they’re going to find out now. I’ve run a game on everybody, and they’re going to find me out.”

Take others off of the pedestal

Who taught you how to ride a bike? Were they a professional cyclist? They were probably only a little bit better at riding a bike than you.

It’s easy to believe that the people we idolize are nothing like us. Which makes it easier to look up to them and even pedestal them, when really, it’s the way that they’re projecting themselves to the world that causes us to see them in a certain light. It’s often not even about their skills or abilities or success, but how we perceive them to be. Once you can level the playing field in your mind and begin to see other people as equals instead of superiors, it becomes easier to identify with them and see yourself in the same light you once saw them.

The person that you admire for being a great public speaker is probably just as nervous as you are before getting on that stage. Successful business owners wake up some days thinking, “I have no idea what I’m doing.”

We know ourselves from the inside, but we see others from the outside. The picture we paint of who they are doesn’t always align with who they are. We only know what others tell us about themselves and can rarely see that they share the same insecurities as all of us. They’re just better at appearing to be confident.

In healthy doses, self-doubt is an excellent way for your brain to protect you from bad news or negativity. But sometimes your mind will take it too far. Overcoming imposter syndrome involves making a huge leap of faith outside of your comfort zone. It also comes from identifying that other people’s thoughts and feelings aren’t as different as ours are.

What you seek is seeking you.

THE LOST ART OF PATIENCE

Digital Nomad Lifestyle Through the Eyes of a Non-Westerner