The Beauty of Pursuit 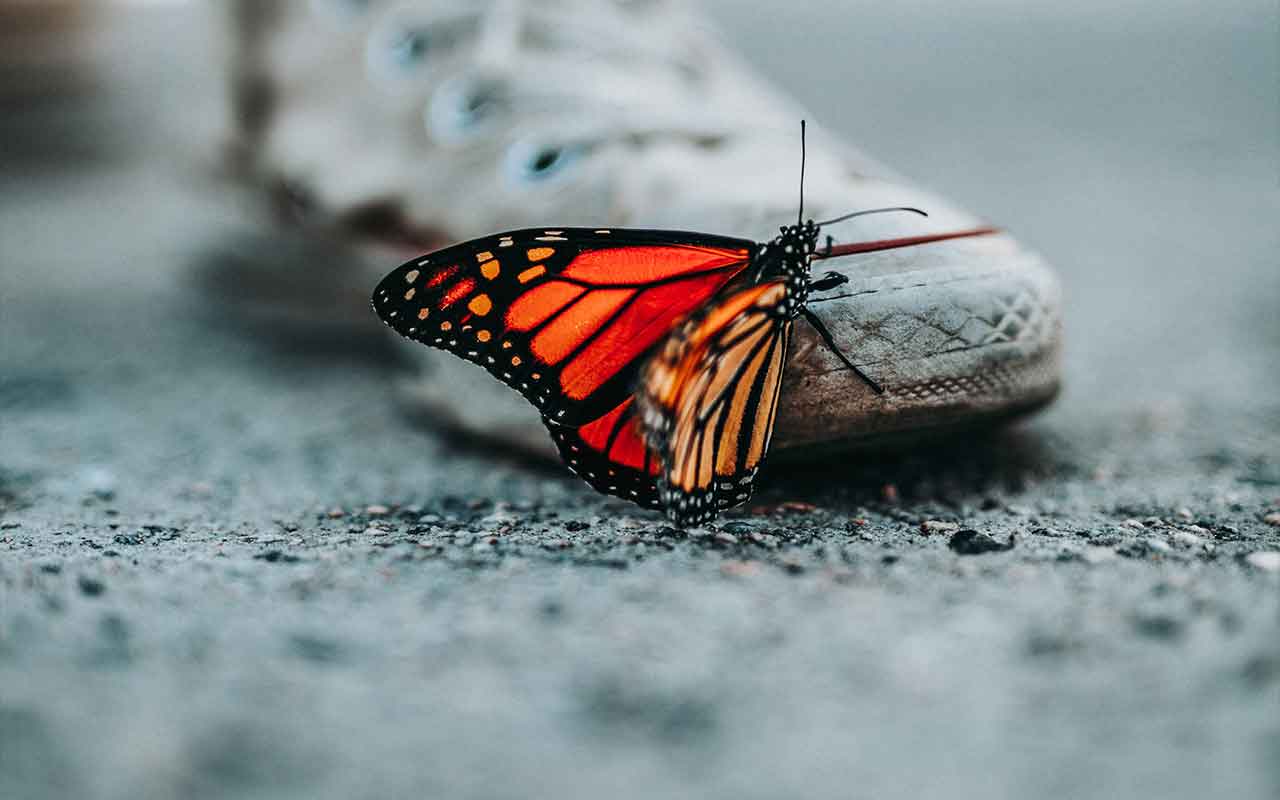 Christopher Columbus had no idea what awaited him when he set sail in pursuit of a clear water passage between Europe and Asia.

While my boy, Chris, clearly had a goal in mind, it’s safe to say it was the pursuit, the adventure, the journey and the great unknown that aroused his tentacles for exploration.

Reaching the goal would be the reward for a successful voyage. But success was never guaranteed.

Most successful people will tell you their satisfaction was derived not from reaching the goal itself, but from the pursuit of the goal. From their hard work and perseverance through stormy waters, doubt, naysayers and uncertainty. That’s what they look back on. And that’s what makes their accomplishments so gratifying. Everything after that is just the reward.

Gary Vee, who I have a love/hate relationship with (not that you or he or anyone reading this should give a shit) speaks out for the love of the journey all the time. That’s where your focus must be. Not on the destination.

Now, I’m not successful. At least not by the standards of some of these fuckers. I’m still in pursuit mode. And I’m happy to ride that wave. Because even if I get to where I think I want to be, it’s become apparent to me through observation that hunger revs up fast and satisfaction plateaus shortly after a goal is achieved—or a destination is reached.

It seems we’re always in pursuit.

So, we had better learn to enjoy it. For the most part at least. I don’t know about you, but my pursuits drive me batshit at times. Which, I guess, makes the little wins along the way that much sweeter.

“It is good to have an end to journey toward, but it is the journey that matters in the end.”

In a rare moment of reflection, I would have jumped at my life now compared to the one I was living ten years ago. But we’re rarely that kind to ourselves. Because we’re always looking forward. And looking at others.

Too often it’s an ugly one because we only allow ourselves to enjoy it once we reach the destination. And considering that could take a lifetime— it’s a pretty shitty way to treat oneself.

And a little whiskey helps keep you sane!

Even the wealthiest are never completely satisfied with their accomplishments.

First comes the sports car, then the helicopter, followed by a yacht and a private Jet. Several now look to buying fame.

And in the case of Jeff Bezos (the dickhead), Richard Branson (the legend), and Elon Musk (the jury is out), when you can afford every toy on Earth, you get yourself a spaceship and blast off to the moon. Or fucking Pluto depending on how ambitious you are?

That’s the extreme of it.

Most of us will — and should — keep shooting for a better life. For ourselves, our families, our communities, and for the world at large.

If you only focus on the end goal, you stand to be extremely harsh on yourself.

For instance, if you’re overweight, it’s unlikely you’ll enjoy the pursuit of becoming a fitter, healthier version of you if you’re looking at some dude in Men’s Health magazine carved out of stone and thinking to yourself…

The probability of you giving up will be much higher because you won’t see results fast enough.

Your mind will be distorted from reality.

On the other hand, if you got to work and focused on the actual results — without comparison — and what the scales and your body is telling you, with a focus to getting 1% better every day, you’ll see results far quicker. Because of that, you’ll build momentum and motivation as you begin to enjoy the journey ensuring you arrive at your destination much sooner.

I know what my preferred approach would be. The one where I’m going to a) enjoy it, and b) most likely achieve it.

Of course, you can draw motivation from the world around you, but that’s all you should use it for.

“Don’t pitch yourself against your friends or others around you because you’ll never find peace as you’ll always be at war, but never cease to be the best you can be.”

There is a dark side to these journeys that many — including myself — fall victim to. That’s being stalled or going backward. Not getting up off your ass and chasing your dreams or a better life on a daily basis.

It’s good to chill for a bit and enjoy the fruits of your labour, but staying stalled for too long will mess with your head. It will cause mental distress. And fuck mental distress. You definitely don’t want to stop for that shit. So buck up and keep moving.

Starting is always the hardest because that’s the decision that carries the most anxiety. We procrastinate because we only focus on the end goal. By doing that, the perceived stress of the journey will always take its toll.

However, something happens when you stop thinking and start doing. You’re mindset changes. Sure, it can be terrifying, but it’s also incredibly liberating.

I wouldn’t be in the business of telling you what to pursue. Whether it’s the pursuit of love, happiness, career, adventure, health, fitness, or any number of things. Doesn’t matter. As long as it means something to you.

Even though I no longer live there, moving to Vancouver was probably the best decision I’ve ever made.

That was my way of definitively saying to myself I was done being stalled. I was sick to death of my mental state, and I was sticking a rocket up my ass to do something about it. It often sucked, but it was also great for numerous reasons. The life lessons kept flooding in. And they still do.

When you set off in pursuit, you’ve no choice but to get to know yourself, to look inwards at all the shit you don’t want to look at. To discover new ways and try new things.

To be clear: I’m not talking about pursuing your “passion” or “purpose” and turning it into a business. Right now, that’s screwing way more people up than it’s helping.

I’m talking about pursuing something — anything — that will bring more joy into your life. That will lead you to a feeling of pride, satisfaction, content, and passion.

Don’t go all in on one. Diversify that which you pursue.

Expand your wealth in all areas of life while focussing primarily on that which will pay the greatest dividend.

This might be something shit starting out, but in time, it will free up the most energy and ensure you’re enjoying yourself sooner rather than later.

Once you’re on your way, even if you’ve had a shitty day, you can always go to sleep knowing tomorrow can be a better one.

If you’re sitting idol accepting of misery, focussing on others, feeling sorry for yourself or feeling like a failure, you’ll almost certainly go to bed knowing tomorrow will be as bad, if not worse, than today.

When Columbus set out on his maiden voyage, he had no clue what he’d find. He hoped for Asia and landed on the Americas. He didn’t find a passage. He found an entire continent.

The reality is you’ll never know where you’re going to land. Often it turns out better than what you were shooting for in the first place.

Fuck it, I’m kicking it in Bali.

That’s the beauty of pursuit.

Home » Inspiration » The Beauty of Pursuit