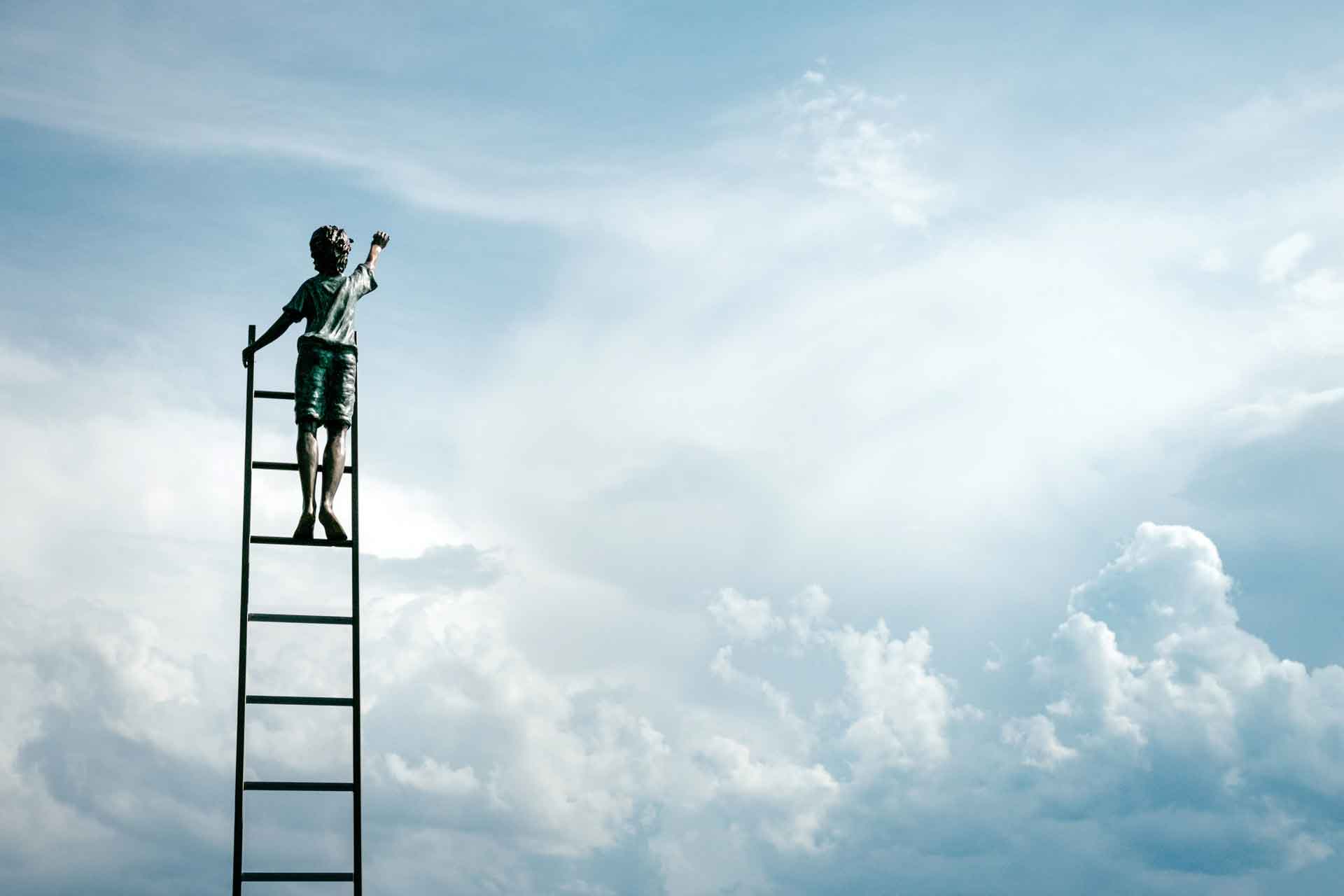 One of the first western dictionaries way back in the 1800’s defines success as;

Fancy words, and even though I can’t believe Oxford was knocking around back then, it’s a definition I could get behind.

Success is an interesting topic with many facets to it, so I posed the question to the community to get a better understanding of how others define success in their lives.

While the responses poured in, none were too dissimilar with many containing the buzzwords one would expect like purpose, freedom, inner peace, happiness, and of course, making the world a better place. That and not having to wear pants—which is winning all day long in my book!

If so, my first distinction is this: to succeed you must fail. Or at least be prepared to fail. And fail often because even the most self-righteous can only bathe in their glory for so long.

My second observation was most focused explicitly on their career with finances, understandably, a major component. This didn’t surprise me. What did surprise me was few explicitly mentioned connection and relationships. Or love. Fuck it. Maybe that’s a given, but I would have thought it would be up there at the top. Is this the Tinder effect? Personal branding? Social media and the mini-narcissists it makes of us all? Or is it evidence we are all now striving for complete independence while using the Internet as a vehicle to attain the unattainable? Hmm… that’s a thinker!

So, how do you attain success?

First and foremost, I have no clue how YOU attain success because I have no clue what you value. We need to be agile, though, I’m pretty sure of that. We must be prepared to tweak our definitions to both accommodate our current values and rein in that which is attainable. For example, when I was younger, success would have been a house on the lake, a chalet in the Alps, nice cars, a boat, a hot wife and three kids. And everybody getting along. Sure, some of that might still be attainable (the bird would kill me if I said otherwise) but let’s just say I’m not on track. Because of that, I’ve had to change my definition of success to facilitate new found values, and of course, a new reality. Otherwise, I’d lose my mind—and I’m barely clinging on to the fucker as is!

Most dangle success so far ahead of them they’ll never be able to grab it. They shoot for private jets before the bank will lend them money for a Volvo, and listen too intently to motherfuckers like Grant Cardone telling them they have a duty to be a millionaire. Don’t get me wrong, I like his shit, but one would have to wonder with all his success, why he now feels the need to one-up Tai Lopez by taking up every ad space on YouTube to show off his new private jet? Is it because his definition of success has evolved also?

This might explain it. Fast forward a few centuries and today’s definition of success will read something along the lines of…

“the attainment of fame, wealth, prosperity or social status.”

This new definition can certainly shine a light on the superficial world we’re living in where so many are falling victim to stress-related illness.

I love how John Wooden defines it the most…

“Success is a peace of mind knowing you did your best to become the best you can be…..

Don’t pitch yourself against your friends or others around you because you’ll never find peace as you’ll always be at war, but never cease to be the best you can be.”

I love it because it gives us all permission to be successful in what we deem to be a failure, which more often than not leaves us feeling miserable for no other reason than the fact that we are trying to impress others.

Maslow’s hierarchy of needs is composed of basic needs, psychological needs, and self-fulfilment needs—or self-actualization, which is considered the holy grail. If you follow Mr. Wooden’s advice and stop pitching yourself against others, success (for you) will always be just above where you currently stand in the pyramid with self-actualization being the last to fill. Therefore, success will always be out of your grasp, but never too far that you can’t grab it. Like our emotions, it will be fleeting.

On the one hand, you could have someone that grew up in poverty feel overwhelming success because they landed a job in McDonald’s that affords them to pay the bills and eat. On the other hand, a Harvard graduate whose parents paid for everything and pushed them into law may feel like a failure because their environment doesn’t align with their values and they’re too terrified to confront their parents about it. Most would look at the Harvard graduate as successful and the individual working in McDonalds as a failure. Because we’re kinda dicks like that!

Tony Robins believes we have five basic human needs. The need for certainty, variety, significance, love and connection, growth and contribution. If you fall out of alignment with two or more, your shit will soon get sour, and before long, you’ll need to book a date with destiny to meet the man himself. To give you an example, you can see unhealthy relationships with the need for significance played out on social media all day every day. And yes, my writing this is almost certainly an attempt to contribute to my need for significance.

With Maslow’s theory, one is simply climbing the pyramid to fulfilment (or success). Many shoot straight for the summit, only to learn when they get there they missed out on many of the vital components which Tony places more emphasis on. Even though everybody behind them is looking on in envy, thinking, “you bastard. Do you know how lucky you are?”

Of course, life is not linear. And this, if you ask me, is why Maslow’s hierarchy is outdated and Tony’s shit is da bomb! Success is about balance. You can move up the Hierarchy using Tony’s needs to balance you and ensure you don’t lose your mind in the process.

What stands out to me from both theories is you must continue to strive for more, but you also must carefully manage and not neglect the spiritual side of things like love, connection, and contribution on your journey to fulfilment (which Tony places great emphasis on).

Suffice to say, from reading the responses, a lot of it comes down to values. So the first step should be figuring out what you value (if you don’t already know) and then building a career and life around those core values. If two of your core values are lifestyle and freedom, my guess would be a suit, tie, and a corporate job in the center of Manhattan isn’t the career for you. But if you love power suits, martinis, and sports cars, then sitting home working in your underwear is probably not for you!

So, what is success?

Success is an adventure. A never-ending journey. Something arbitrary you strive for defined by you for you alone.  Many wealthy people we deem successful are miserable. Many poor people we deem unsuccessful are happy. If that is fact then it has to be about values and balance. The scales should always tip to that which you value most, but not so much that you fall flat on your face.

As long as you’re true to your values and what’s important to you, you’ll find your success. Don’t make it a destination you might never achieve. Keep it within your grasp so you can grab it often and keep pushing it forward. That should be enough to keep you humble and honest while preventing you from losing your mind.

So, you want to be an entrepreneur? Are you sure? 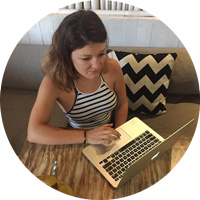