Why the Fuck Aren’t We Having More Fun? 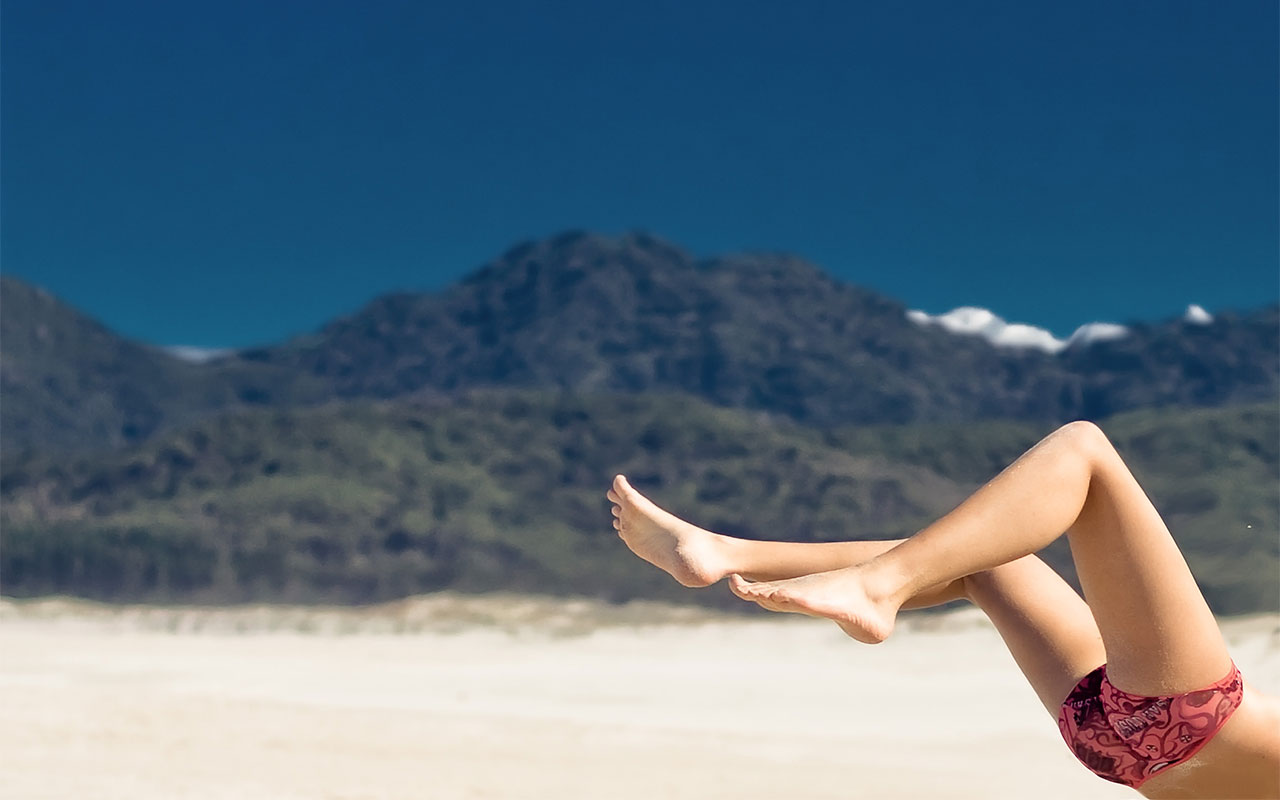 In response to her mum telling her she can’t have fun all the time, Kate Moss infamously responded;

“Why, why the fuck can’t I have fun all the time?”

Granted, she might not be the best role model. And with such ambitions, her mum may have had a point. However, one would be forgiven for asking themselves…

“Why, why the fuck am I not having more fun with my life?”

It seems there is very little focus on actually enjoying one’s life these days—especially in the world of personal development.

There’s little talk of laughter, adventure, hanging out with friends and family, joking, play (not just exercise) and the odd piss up to let off some steam.

All of which studies show are essential to our happiness—except maybe the “piss up” part?

So why is so much emphasis placed on creating a legacy, extraordinary wealth, and continuously striving to be better than those around you? Especially when we know so many take their last breath full of regret because they spent their life pursuing it all.

Instead of heeding these lessons, we kind of just double down.

Surely, something is a little batty if you’re concerned with what people will think of you when you’re dead? And it’s even weirder when it’s preached by people who preach they don’t give a fuck what people think about them when they’re alive!

Should you continue to take the bait and bow down to strangers online who insist you haven’t done nearly enough “work” to deserve to be happy?

You know what they’re preaching…

Ten things every billionaire does before their morning shit that you must do to ensure you’re not living like a peasant.

It’s all personal branding rooted in ego wrapped in disguise.

Fake tits* are nowhere near as toxic an industry as personal development. And they’ve got silicon in them. Which, I believe, is a toxin?

This obsession with being extraordinary promoted at mass by ordinary almost always deflects from having any fun in life—unless it comes with an instruction manual and allocated time slot.

And while the intention might be good, the reality is detrimental.

Anxiety, depression, and suicide rates continue to sore. Especially amongst the youth who are most vulnerable to this messaging.

Just pay attention to what’s being said. On a subliminal level, it can destroy you.

– Love everything you do

– Make more money than you know what to do with

That’s all fine and dandy, but it’s also near fucking impossible.

And if you do insist in waiting until your 150th birthday to start the party, just think for a minute how shit that party will be?

The Dalai Lama’s answer to the question, what surprised him most about humanity, is extremely fitting.

Most people stumble upon personal development because they have experienced suffering in life. And they are looking for a solution.

The antidote to that is not to be called an idiot, mediocre, or a loser if you’re not constantly striving to be Batman.

What makes much of the messaging so poisonous is that it’s so subliminal. It bypasses the conscious mind and immediately penetrates the subconscious.

“I’m a loser. I’m not good enough. I need to work harder. I’m not worthy. I need to change the world. I need to love everything about my life. I can never be sad again. I need to be Batman.”

It’s gone batshit resulting in ridiculously high standards and such immense pressure that misery is too often the outcome. And we are doing this to each other!

And then what happens? What do you think sounds easier?

It seems there’s no middle ground, so you can either satisfy your needs through misery or you can become Batman?

Exactly. Misery ends up being the easiest option. And a LARGE pool of personal development feeds that misery. So, is it any wonder it’s so addictive?

You go for a fix and end up with more problems. Sucked in like heroin.

You enter with a simple problem. A minor bump. And before long, that bump turns into Everest.

All because you’ve been made to believe you should strive for perfection. And there’s very little fun in life when you’re striving to be perfect.

Don’t fall for it.

If you’ve got a problem. Fix it.

If that problem is perfection. Manage it.

When you begin to re-focus your energy on having fun and enjoying your life, you’ll soon realise many of your problems are nowhere near as significant as you’ve been made to believe they are.

And when people offer backhanded insults to manipulate you into believing you won’t amount to shit unless you start living up to the same standards they claim to, then maybe, just maybe, they’re just not worth listening to?

*For the record, I don’t care what anyone decides to do with their body. It’s their body. That’s not the problem. Bullying is.

Home » Inspiration » Why the Fuck Aren’t We Having More Fun?

How to reduce anxiety for a digital nomad

Build a Brand, Not an Influence 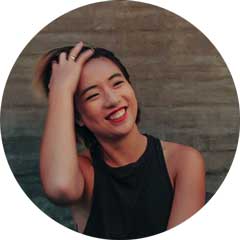